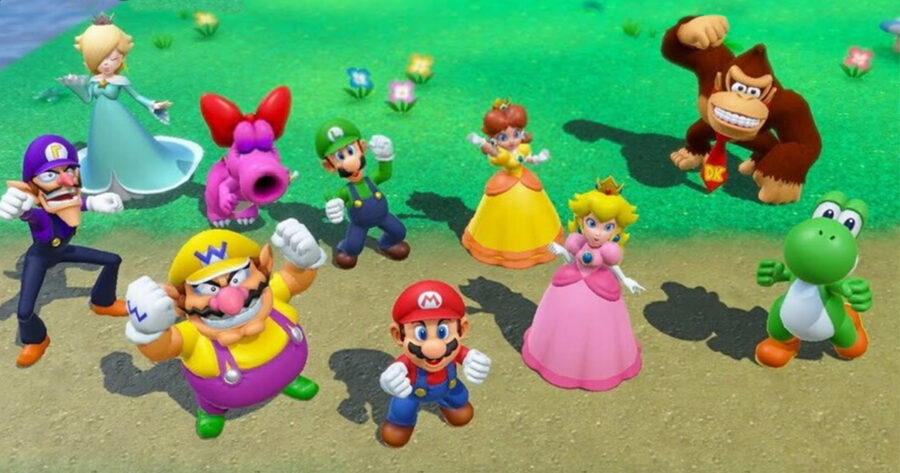 MUSHROOM KINGDOM — Despite his hope that his 35th birthday might lead to a change in routine, Mario Mario’s friends have once again surprised him with the same party that they’ve thrown every year since 1998.

The usually-plucky plumber was uncharacteristically dour as the night began to unfold.

“Oh great. Another Mario evening spent circling a creepy giant game board and stealing shit from each other,” said Mario, who put on a happy face and said “let’s-a-go!” whenever one of the Toads who organized the Mario shindig was in earshot. “Y’know, I have an unusually high number of group-based hobbies that would be fun to do on my Mario birthday. I golf. I kart. I smash. But no — let’s roll some dice and dick around Goomba Gallows or wherever-the-fuck we’re doing it this year.”

Beyond the tedious annual activities, Mario also expressed dismay about his lack of influence over the party’s guest list.

“Every year, they invite fucking Bowser to just hang around and take people’s shit if you walk by him,” fumed Mario, who recently lost a sadistic torturous “minigame” organized by the King Koopa. “They know he serially kidnaps my girlfriend, right? Who is forwarding the Mario evite to this guy?”

Mario went on to list a litany of attendees who wouldn’t be welcome at a “true Mario bash” if he had his say: Kamek, Thwomp, Whomp, Boo, King Boo, Bowser Jr., Shy Guy, Fly Guy, Cheep Cheep, Cheep Chomp, or “any variations thereof.” He also added that he “hasn’t forgotten what Donkey Kong did to Pauline” and would prefer an apology before the next Mario gathering.

Still, Mario did acknowledge that despite the repetitive nature of the latest Mario soiree, he was thankful for some improvements that had been made since other recent Mario functions.

“Look, at least they don’t make us all hop in a car and ride around the party space together anymore,” Mario conceded. “These parties are always kinda dogshit — that’s part of the charm! — but that was really dogshit.”

At press time, just before the end of the party, all of the gifts that Mario had accumulated over the course of his birthday were given to Waluigi in a last-minute chance time event.