Man Whose Entire Body Made of Penis Praises Spore for Representation 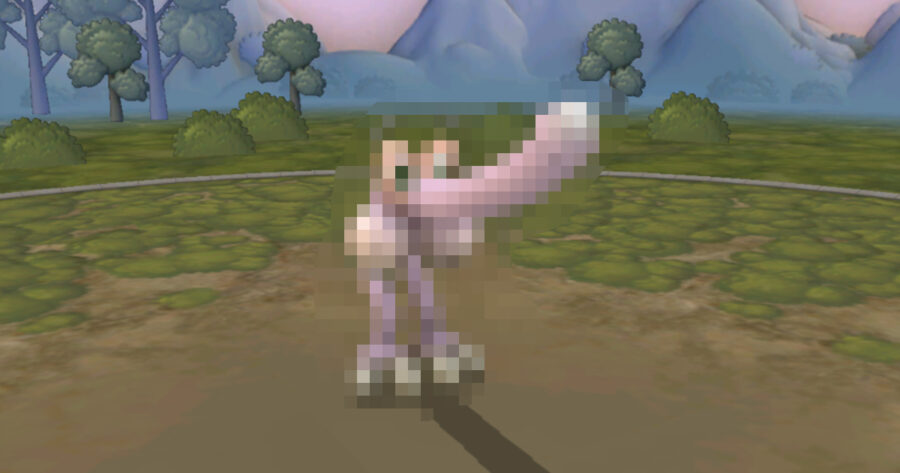 ERIE, Pa. — Local activist Mac Henderson staged an event to honor Spore, the 2008 life simulator from Maxis, for being first piece of art to represent people like him — those whose bodies are made entirely of penis.

Speaking to a crowd of misty-eyed supporters with a microphone propped against his foreskin and neck, Henderson explained that, prior to Spore, his people had never seen a video game character that looked like them.

“We have seen such great strides in representation for us in games over the last few years,” Henderson said. “The Soulcalibur VI custom character creator was an achievement that showed not only do penis people exist, but they can kick ass. However, this was not always the case. When I was a young penis-man, I yearned for the day when I could finally play as someone who looked like me. Then I discovered Spore.”

Spore has been considered one of gaming’s biggest flops. Its character creator, however, immediately become a home for people to make enormous penis creatures, which Henderson claimed was a sign that others wanted heroes with whom they could identify.

Henderson is optimistic about the future, saying players have learned to make even more realistic depictions of his people over time. However, when asked about the movement for similar strides in regards to vagina people, he scoffed.