Man Spends $5,000 to Turn Up Whatever Anti-Aliasing Is 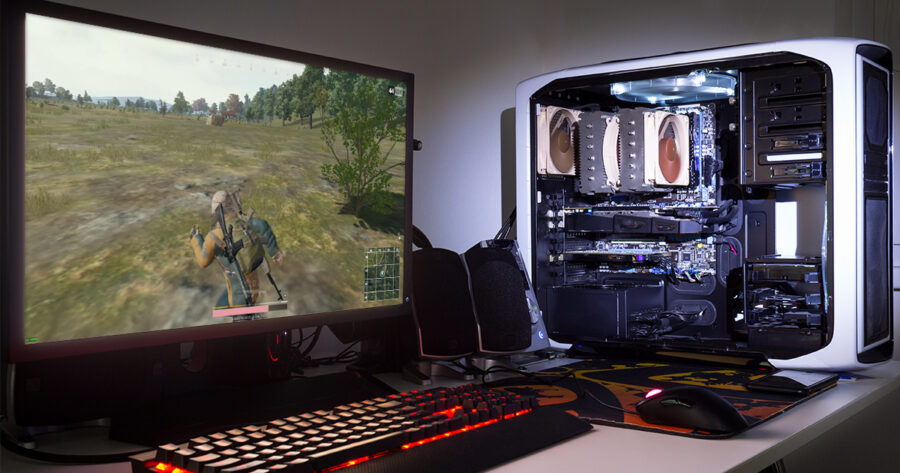 MADISON, Wis. — Local gamer Matt Sameson has reportedly spent over $5,000 for the ability to turn up whatever anti-aliasing is. Sameson accomplished this by simply rebuilding his entire PC from scratch due to a fundamental misunderstanding regarding which pieces did the anti-aliasing, and what that meant, receipts show.

Anti-aliasing, which can now be turned up all the way on Sameson’s rig, he’s pretty sure, has something to do with edges, or maybe the grittiness of textures after depth perception blur is turned on, or whatever. According to close sources, it’s definitely better than aliasing.

“I have over 16GB of DDR3, or… DDR4. Which is better,” Sameson said to interviewers. “That’s what did the trick. Now my strafing is so smooth without all that aliasing bullshit. The graphics are… more pronounced?”

Anti-aliasing, which fights all aliasing, a serious, super specific problem that affects many things, is important to gaming, Sameson told Hard Drive.

“As soon as I started building my new rig, I knew I had to go all the way,” Sameson said. “But my new solid state drive is much bigger than my old, liquid state one, and so aliasing stands no chance. Plus there was all that water in the old one. Listen, I bought the most expensive option and it’s definitely sick.”

Early reports indicate that all of Sameson’s colors and pixels are much different and better now, in ways that are very known and understood by Sameson.

“PC Master Race,” Samson muttered under his breath as reporters left the scene.