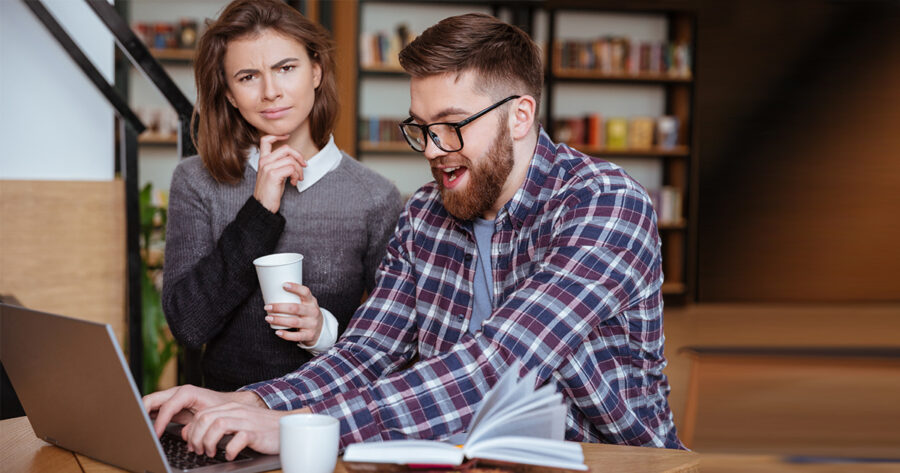 EAST PALO ALTO, Calif. — While on a lunch date at Three Brothers Tacos, local nerd John Davis took a conversational detour to explain that while he is a fan of the popular sci-fi animated series Spacial Reasoning, he’s not “like, a weirdo about it.”

Davis went on to explain that while he appreciates the show’s absurdity, and original story lines, he has no Spacial Reason tattoos on his body. Although, he went on to explain, if he did have a tattoo based on the show it would be a reference to the mid-season 3 episode “My Dinner With Blaxdort,” which “says everything that needs to be said about race in America,” according to Davis.

“It’s the best thing that’s ever been on TV. I’ve never felt so understood by a piece of media,” he elaborated. “The Sound of Music parody episode totally showed how both sides in politics are actually equally bad, which is something I’ve been saying for years.”

He then described problems he personally has with some elements in the show’s fanbase. “There was the Arby’s debacle, the Twitter campaign against Joe from Blue’s Clues, and of course the bomb situation.”

What many fans of Spacial Reasoning call the “bomb situation” was the day the show’s creator Doug Calloway received an anonymous text message telling him to fire the show’s female writing staff, accompanied by a picture of what looked like a pressure cooker bomb on his front porch. The Los Angeles bomb squad ultimately concluded the device was a crockpot full of pickles with an alarm clock taped to the side.

Davis spent a full fifteen minutes going back and forth between extolling the qualities of the show, while simultaneously attempting to distance himself from the fanbase to which he presumably belonged. “John seemed nice,” his date, Miranda Kuhns said following the date. “That cartoon sounded good. He should probably calm down about it.”