Man Never Had Game, But Played It at Friend’s House 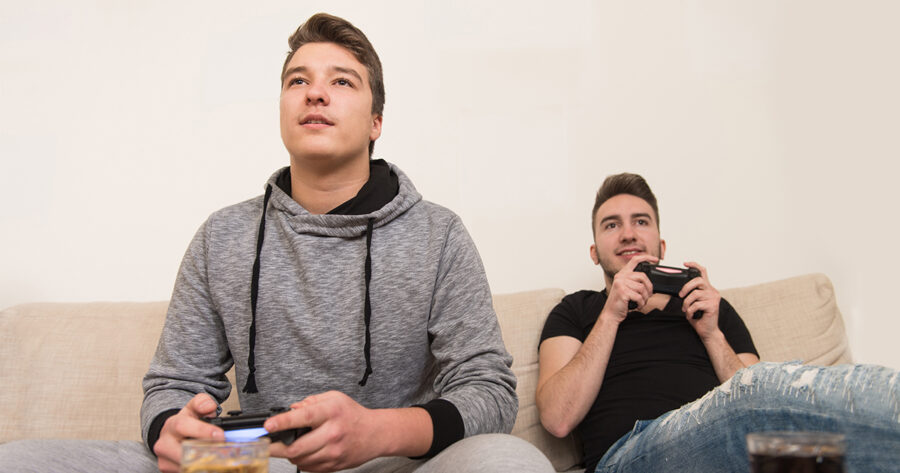 SEATTLE — Despite never owning a copy of 2002’s Godzilla: Destroy All Monsters Melee, local gamer Andrew Schaefer revealed to reporters today that he was once able to play the game at the home of childhood friend Nate Fulton sixteen years ago.

Insisting that he was able to “get the gist” of the game, such as its gameplay, plot, and strategy elements, Schaefer repeatedly invoked his time spent in Fulton’s basement as evidence that he was “completely familiar,” with the fighter. Those listening were reportedly convinced by Schaefer’s recollection, with everyone in attendance finding his knowledge of the game passable.

Several minutes later, as Schaefer ignored pleas to unpause the game in question, he continued displaying his knowledge by listing the names of characters Gigan, Mechagodzilla, and Battra, two of which appear in the game. He then compared the Godzilla fighter to Super Smash Bros. Melee, a game with a similar name which he had also “played at [Fulton’s] house a lot” and with which he was also exceedingly familiar.

“I mean really, it’s a pretty good game,” Schaefer continued, seemingly unable to offer any specific criticisms of it.  “I probably would have been really good at it, but Nate’s controller was a little broken, so, you know.”

When reached for comment, Fulton alleged that “[Schaefer] probably looked it up on Wikipedia because he never had that game,” before hanging up.