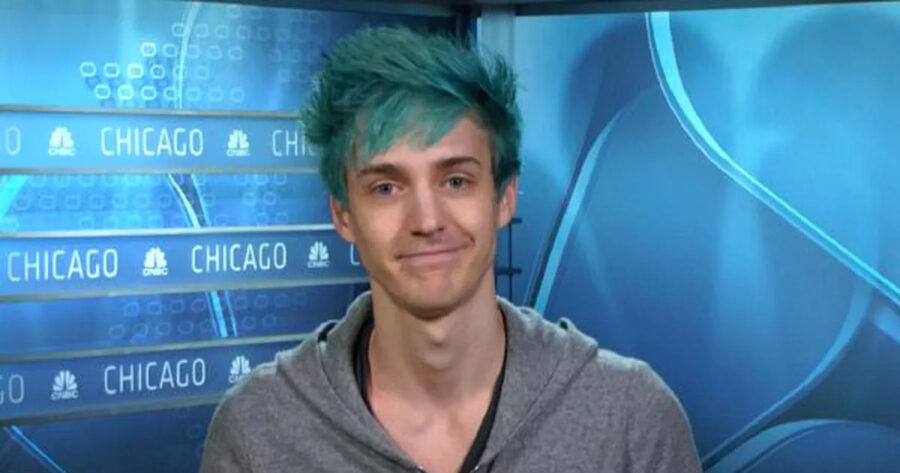 Baker’s immediate family was reportedly shocked when learning of both their exclusion from the application and Lyle’s ultimate hiring.

“Normally I would have never even taken a second glance at an application like that,” said  Timothy Davis, the site foreman that administered Baker’s job interview. “But when I saw his emergency contact, I knew I was dealing with a fellow Ninja super-fan. Hanging him out to dry with that knowledge would have been like Ninja leaving a wounded teammate behind on the streets of Tilted Towers, and he just wouldn’t do that.”

Allison Baker, Lyle’s mother, has been outspoken concerning her frustration with losing her emergency contact status to the most popular video game streamer in the world.

“I supported Lyle when he moved to Ninja’s hometown to ‘live as he lived and walk the streets he walked,’ but he’s gone too far this time,” she said. “I thought this was just some ploy to get a shout out on Ninja’s stream, but when I asked him, he said ‘It’s important that Richard’s the first to know if anything happens to me.’”

Unfortunately, a severe asthma attack on Baker’s first day of work caused him to lose his footing and fall off of a scaffolding over thirty feet high.  The subsequent impact has rendered him comatose.

“Lyle Baker? BakeBoy69 from the Twitch chat?” asked Blevins once he was apprised of the situation. “How did he get my phone number?”

Baker remains unresponsive in intensive care, and has been subsequently banned from all of Blevins’ streams. At press time his immediate family was pleading with hospital staff to allow visitation.