Man Who Did Dishes Rewards Self With 8-Hour Gaming Binge 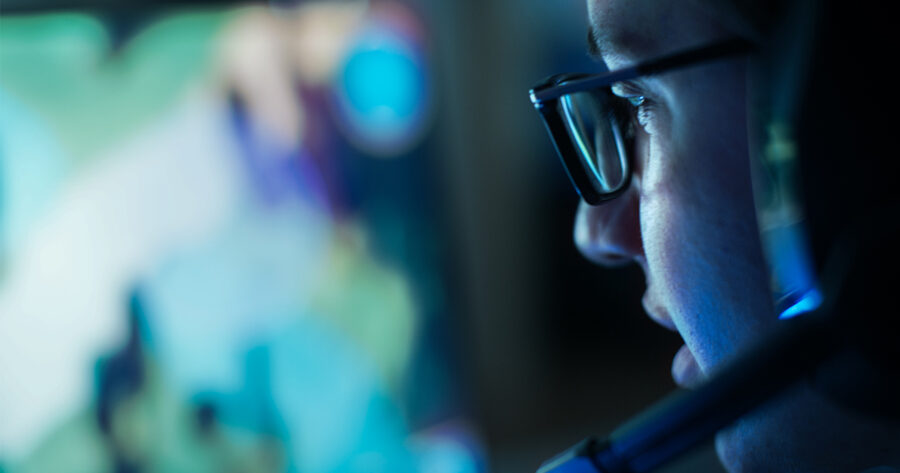 DECATUR, Ga. — After local gamer Joe Massel spent thirty minutes washing a sinkful of dishes, he reportedly congratulated himself on completing the chore by going on a gaming marathon that lasted well past midnight.

“I was adulting pretty hard and felt like I earned it,” Massel said to himself, according to close sources. “I think my thirty minutes of good work definitely deserves eight hours of PUBG, that ratio makes complete sense to me.”

Massel has also recently applauded himself for doing his laundry, taking out the garbage before maggots appear, and scooping his cat’s litter-box, all normal household tasks that were swiftly rewarded with a night of vintage Sega Genesis games, a saturday of nothing but Yakuza 6, and an all-day Super Smash Bros. tournament.


“He’s thirty-seven,” said friend Carter Tomlinson, “and he finds that being a functional human being is an arduous task. The time I made him clean his shower because it was growing mold, I didn’t see him again until he completed Xenoblade Chronicles 2.”

At press time, Massel completed a seventy-two-hour marathon of Elder Scrolls Online after successfully visiting his grandmother in hospice.