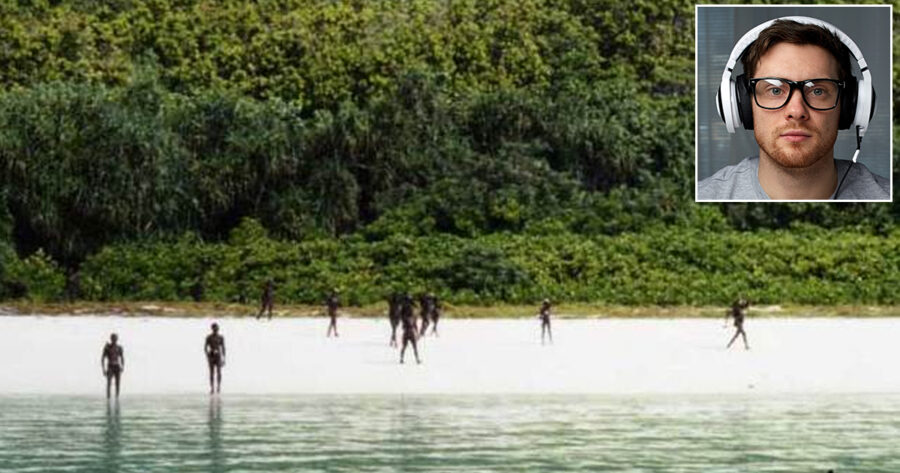 “We just wanted to spread the good word of high FPS and powerful graphics cards to these uncivilized people,” explained Cho’s companion Steven Rudemyer who managed to escape the arrows shot by the Sentinelese tribe. “We did not realize they would be so immediately hostile to our superior gaming technology and memes.”

“The Sentinelese tribe have existed in small numbers as hunter-gatherers, using simple bows and arrows to hunt local wildlife, for tens of thousands of years,” explained expert Jonathan Kraushaar. “Also, they are hardcore console gamers who have been playing mostly the big Playstation 4 AAA games and like God of War and Call of Duty. Some Sentinelese tribe members are known to have the Nintendo Switch as well, in anticipation for Super Smash Bros., but they are generally uninterested and hostile to outsiders bearing mouse and keyboard games, and have been for the last century.”

According to Indian law enforcement, no action will be taken despite Cho’s citizenship.

“There is absolutely no way to integrate a tribe like this into our society without essentially killing them and their way of life,” explained a spokesperson for the Indian government. “If these casuals want to live their lives without ever knowing what life is like in the modern world, that is their right.”