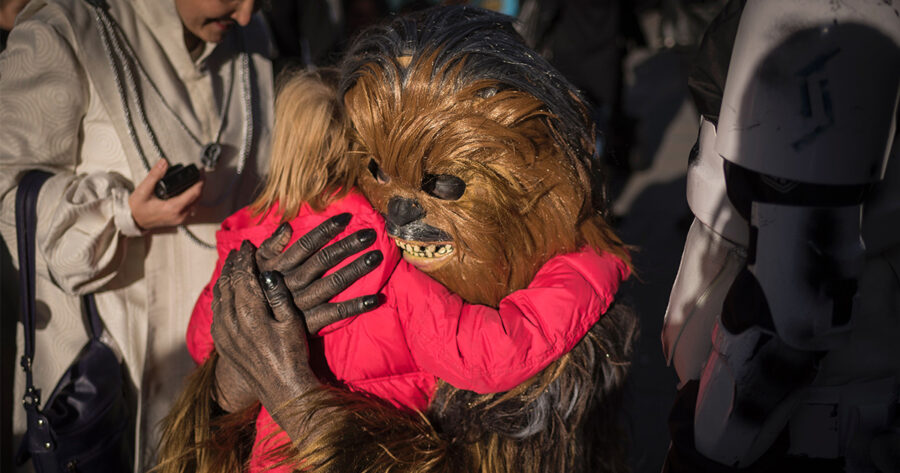 LOS ANGELES — Recent labor statistics show the number of gatekeeper positions available in the United States dropped 30% between 2016 and 2017, and is expected to drop further as films like Black Panther and other comic book adaptations continue to break box office records, rendering them useless.

“For years I had the task of deciding who got to enjoy certain aspects of media, and whether they were enjoying it properly or not,” says Martin Daly, who lost his gatekeeper status shortly after Captain America: The Winter Soldier opened. “I remember when the first Iron Man came out, those were good times. I did really well for a few weeks there cause I was pulling overtime explaining to people that they didn’t actually like Iron Man comics, they just liked the movie, and that they don’t even really know about comic books or Marvel.”

Now, a decade later, Daly’s modest apartment is littered with unpaid bills.  He says it’s getting harder to pay them off every month, as the crossover appeal of once niche franchises and mediums has left him virtually unemployed.  According to new reports, he is not alone.

“This is a serious problem, and we need to come up with a solution,” said Marshall Lopez, president of the Gatekeepers’ Union of Los Angeles County.  “As tempting as it is to sit back and say snarky things about people panicking, this affects all of us. We’re not only losing work, but if comic books and video games keep gaining acceptance into the mainstream at current rates, it will result in the loss of hundreds of thousands in Reddit gold. Not to mention, millions of fake fans.”

Concluding his press conference, Lopez went on to blame shows like The Big Bang Theory in particular for making nerd culture more accessible to the public. He then went on to outline a plan for the community to bounce back, encouraging struggling gatekeepers to consider alternative preferences they could scrutinize, such as podcasts and politicians.

“Whatever,” said an unimpressed Daly, watching the event at home. “You know that guy’s only been gatekeeping for two years right?”