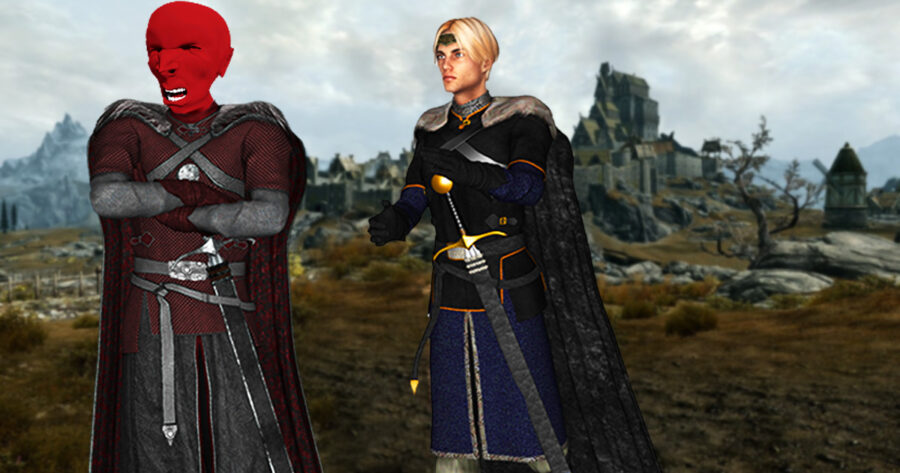 WIDOWBRIAR — Video game protagonist Danaes has reportedly assured final boss the Hollowsplicer, Scourge of Xissan, that the many side quests he completed before their epic battle meant nothing to him.

The Mage Warrior Danaes spent many hours exploring the world of Xerarth, completing a variety of minor, tedious quests before finally entering the giant arachnid’s lair. The 80-ft. tall, multi-limbed Hollowsplicer took time before the long awaited duel with Danaes to express his discontent.

“You picked up the Heart Diamond hours ago, and earned more than enough XP to defeat me, so what took so long?” asked the mythical beast as tears of acid fell from his many eyes. “Apparently, instead of defeating me and rescuing the Sprite Kingdom of Xissan rather slay 200 necromancers and then help a farmer find all his goddamn chickens. I get it.”

Danaes claimed that his motive for completing so many sidequests prior to the fight was not selfish, but instead an effort to make their final battle more competitive and exhilarating for them both.

“You think I was collecting all those nightingale flowers and cobalt potions for fun?” Danaes said. “I was doing that for us, baby. I wanted us to have the best final battle that Xissan had ever seen.”

The beast reportedly accepted his apology, and the battle commenced, ending with Danaes plunging the legendary Spectral Blade into the Hollowsplicer’s scaly chest.

Despite issuing an apology, many residents of Widowbriar said they were sure Danaes would pull the exact same crap on a reincarnated Hollowsplicer in the sequel.