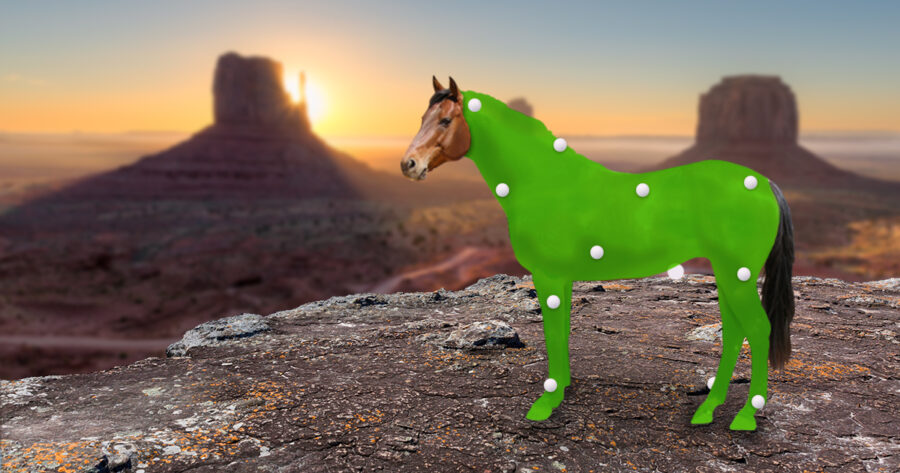 ROCKVILLE, Md. — Video of Bethesda CEO Todd Howard strapping MoCap equipment onto a horse and subsequently shoving it off a mountain for a scene in The Elder Scrolls 6 was posted on the internet today by an anonymous source working at the studio.

“Holy shit! Next-gen gaming is gonna be amazing!” said Reddit user u/TuskMan. “Knowing that when my horse falls off a mountain that it will make all the sounds, cries, and eerie death thump a real horse would make will be so immersive.”

“I can’t want to reflect on my very own mortality!”

Others, however, were more critical upon reviewing the video themselves.

“Unless they are doing this with horses of different weights, heights and breeds consider me not interested,” said u/WW2s4MEN. “Even if they do that, I’m going to be skeptical about this looking good. We have all seen how shitty Gamebryo Engine has become over the years.”

“I’m sorry, but Bethesda has totally lost the benefit of the doubt that if they MoCap a horse, push it off a mountain, record all its screams on the way down via environmental microphones, and digitally scan its twisted, broken body at the bottom, it will actually run properly. You just know it won’t be able to handle ray tracing, and the shadows coming off those tangled and bloody legs will look like shit.”

After the story broke into the mainstream media and received backlash from animal rights groups, Bethesda released a statement apologizing for their actions and promised that going forward they would instead put two of their game developers trying to form a nascent union into a horse costume instead.