Kid Whose Uncle Actually Works at Nintendo Ostracized at School 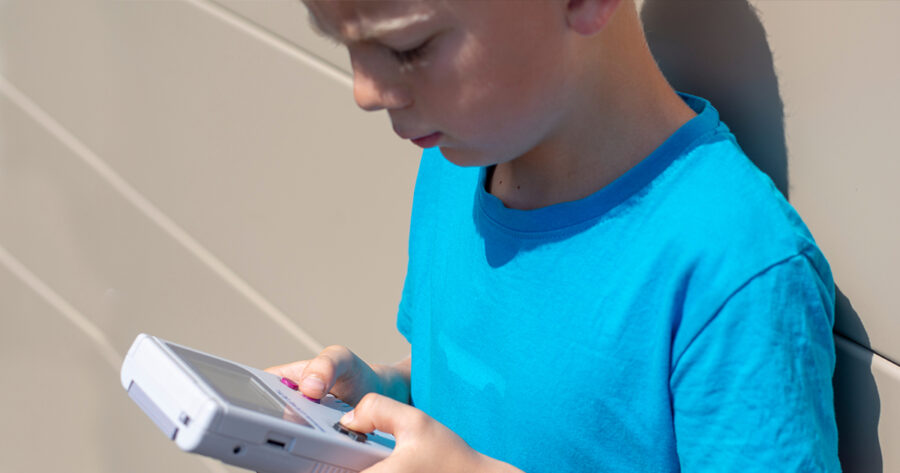 MIDDLEBURY, Vt. — Local 6th grader David Kammer has been shunned by his classmates at Middlebury Union Middle School after repeated attempts to explain that his uncle actually does work at Nintendo.

“I just thought I would mention something Uncle Rick told me about the game,” Kammer explained to reporters. “All the other kids wouldn’t stop teasing me after that. They kept coming up to me in the halls and mockingly asking me if my dad was Mario… which is awkward because he actually is named Mario.”

“Statistically, somebody’s uncle has to work at Nintendo,” Kammer continued. “It’s a huge company with thousands of employees; It just so happens that Rick is my mom’s brother!”

Kammer spent the next week trying to prove his kinship to Somers by bringing in photos of his various visits to Nintendo’s Seattle and Kyoto headquarters over the years. However, his classmates remained unconvinced, noting that the real photos of Kammer meeting legendary game designer Shigeru Miyamoto were “an obvious PhotoShop.”

After months of torment, Kammer was able to convince Nintendo of America president Reggie Fils-Aimé, a close family friend, to come to his school for show and tell. Unfortunately, this only hurt Krammer’s credibility further, as his classmates mistook Fils-Aimé for a local Pizza Hut cashier and laughed him out of the classroom.

“Look, everybody says they have an uncle who works at Nintendo to try and look cool,” one student said. “Nobody buys it anymore. They just want to be popular like me, since, you know, everybody knows that my dad totally owns Microsoft. It’s pathetic.”

The Kammer family eventually decided to relocate David to a new school at the recommendation of his guidance counselor. So far, Kammer has enjoyed a healthy social life after telling his new classmates that his uncle is “just your run-of-the-mill, alcoholic pervert.”