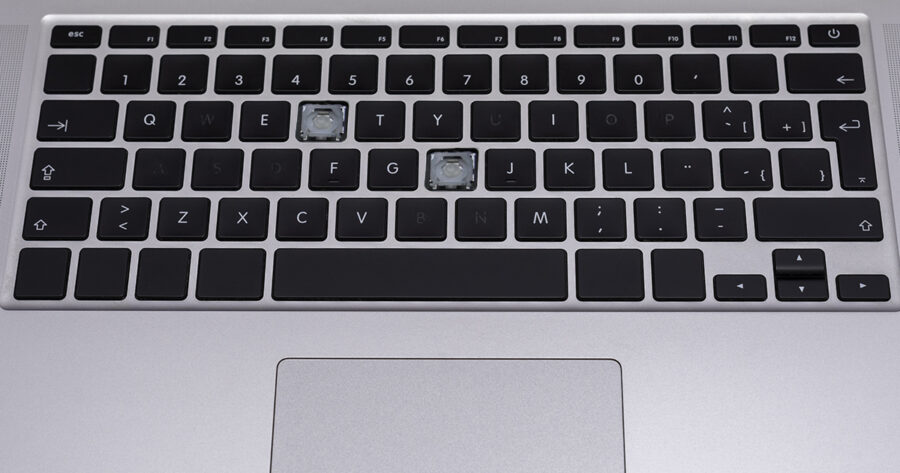 HOBOKEN, N.J. — PC gamer Grayson Cotter believes an issue with the keycaps of a top-of-the-line mechanical gaming keyboard he has posted to online marketplaces may be stopping him from making a sale.

“I’d like to address the specific pattern of wear and tear on this awesome like-new keyboard I’m selling,” wrote Cotter in an update to his ad. “You may notice the letters printed on several keys have begun to fade. This includes the common W, A, S, and D keys, and, in no particular order, P, O, R, N, H, U, and B.”

The update went on to detail how each button is, “The result of intense gaming AND THAT IS IT.” Said Cotter, “For instance, the H key is how you switch characters in Overwatch, which I do all the time. Secondly, I talk to my friend Ron a lot, so those letters get a lot of use. And the rest of the buttons are bindings for DOTA. Yep. DOTA.”

While many speculated on alternate justifications for the faded keycaps, some potential buyers didn’t see any issue with the worn letters. “I don’t know why he’s being so defensive,” said Craigslist user Tim Yu. “I mean, everyone’s played Overwatch, right?”

Statements from ex-roommates of Cotter’s gave weight to the arguments of those who believe the worn lettering may not be from gaming at all.

“Grayson was a big gamer for sure,” said Alex Tannenbaum, who shared an apartment with Cotter two years ago. “I’d always hear him clacking away on that keyboard in his room. Except for some mysterious 2-to-20 minute periods where everything would go silent. Often multiple times per night.”

At press time, with the keyboard still posted for sale, Cotter was seen replying to an email asking if the keyboard comes with any of his “extra-strength gaming lube lollll,” to which he replied, “I have no idea what you’re referencing.”