Key Component of Gameplay Discovered Most of the Way Through Playthrough 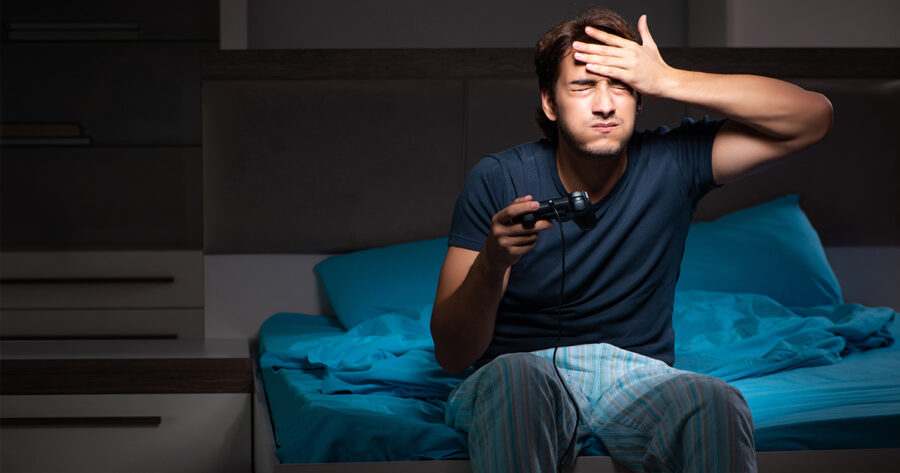 DALLAS — Griffin Ross, 35, was most of the way through a first time playthrough of a game when he stumbled upon a key component of it shortly before reaching the final boss, sources have confirmed.

“Oh wow, there is a map you can pull up if you click in the left thumbstick,” said Ross, playing the game he’d been struggling with for weeks. “That would have been so helpful if I’d known about it for the previous 80% of this campaign. I’m just remembering how tricky it was knowing which direction I was supposed to go. I had a map the whole time! Oh god, I’m sure I missed so much stuff I am supposed to have for this fight. I am totally fucked.”

The relatively standard feature was never meant to be hidden or discovered at a later point, revealed one of the game’s programmers.

“Oh, that’s interesting,” said Caitlyn Hodges, a lead designer on the title. “I suppose they technically have a point that we never loudly broadcast the map. We didn’t want our characters to do that thing where they explain the buttons and break the reality of the storytelling. But I don’t know, there’s a map. You have a map button for the whole game. It says so if you pause and look at the controls. We don’t explain to players how to pause the game but they tend to figure that out for themselves, you know?”

At press time, after falling to the final boss as he’d feared, Ross was downloading Grand Theft Auto V again, after learning you could get out of your car and walk around.