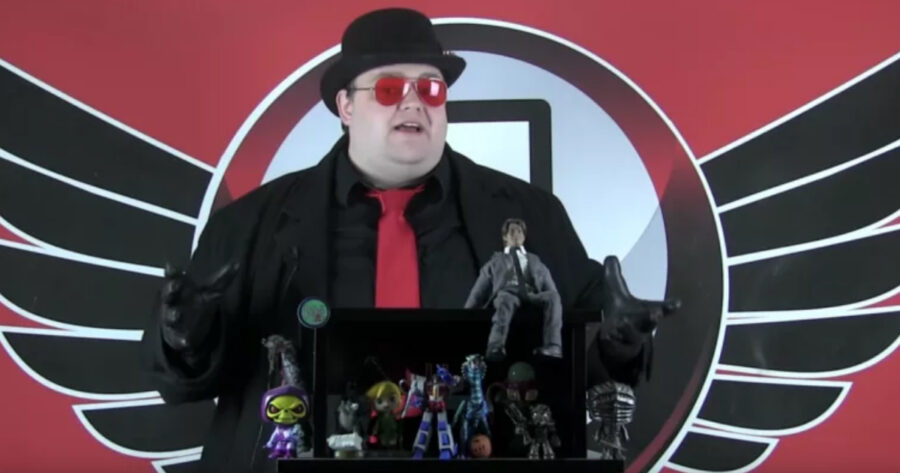 JACKSON, Miss. — Jim Sterling, video game pundit and host of the weekly YouTube show “The Jimquisition,” was taken into custody by the Mississippi Highway Patrol today following a heated confrontation with a toll collector over “unethical road microtransactions,” according to reports.

Footage from a nearby security camera corroborates Holmes’ account. On the recording, Sterling can be heard saying “you sit in your ivory tollbooth, chattering on about how you care about the motorist experience and driver choice. But all you ‘AAA’ tyrants of the road care about is squeezing every last bum-fingering dollar from as many poor saps as possible.”

Steven Pierce, the driver behind Sterling in the toll line, reported “everyone was honking non-stop, me included. Finally the cops showed up and hauled them away, but even then they were throwing things at the cops and yelling ‘don’t you fucking touch me, I know wrestling.’”

“Strange thing is, I actually found myself agreeing with a lot of what they said. Like, why should I have to pay to use the freeway when my taxes already support it? Especially when every year the price goes up, but the pavement is all uneven and full of potholes,” Pierce added. “I just wish they didn’t have to be such an annoying blowhard about it.”

After being released on bail, Sterling was nearly arrested again due to a tirade at a Chipotle after they were asked if they wanted to pay an extra dollar for guacamole.