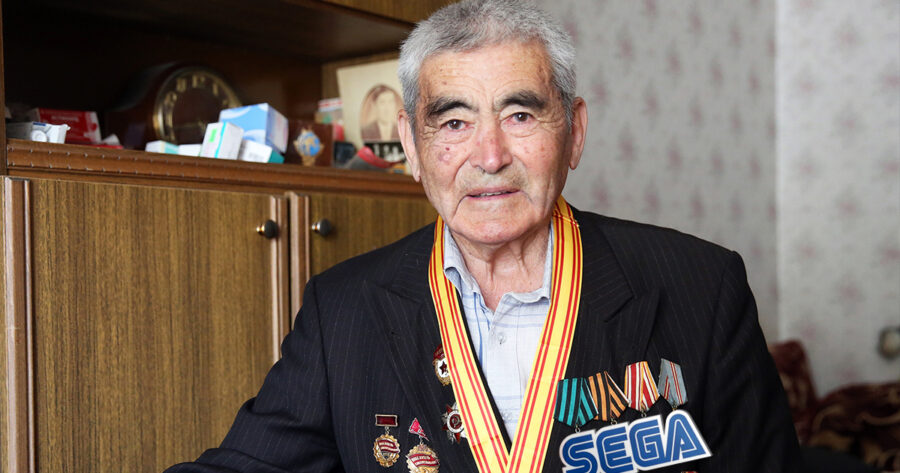 HAGÅTÑA, Guam — Engu Kyuwa, a Japanese soldier in the Console War, was discovered to still be fighting in Guam, refusing to believe that Sega surrendered decades ago.

“There were legends of a man who would run out of the forest, grab your PS Vita or Nintendo 3DS, call you a fucking a loser, and smash it into the ground before running off,” explained local resident Jasmine Cruz. “I just thought it was clumsy kids making up stories, but I can’t deny the evidence after seeing his camp filled with Sonic the Hedgehog plushies and a generator running a CRT TV connected to a Dreamcast.”

Police discovered his campsite, which also had a laptop that allowed the 57-year-old Kyuwa to piggyback off the local Wi-Fi to shitpost and stan for Sega on various social media sites.

“I’ve been in my fair share of console flame wars on Reddit that they all sort of blur together, but I always remembered this one dude who would fly in and start ranting about how Sega is the best,” said r/gaming user u/KoopThereitis. “We all just thought he was a troll… who would have guessed he was living in the jungle? On the other hand, a Sega fanboy living in isolation sounds about right.”

Many believe the recent success of the Nintendo Switch led to a resurgence of attacks by the mysterious soldier, which eventually led to his capture.

“Seeing all those Nintendo devices out in the wild with nary a Sega competitor in sight is what we suspect brought him out from years of hiding,” said detective Julio Martinez. “Luckily we were able to stop his guerrilla campaign before he caused any real harm. Imagine the rampage he would have went on if he saw his beloved Sonic on the Smash Bros tier list under Mario, let alone Sonic Mania itself on the Switch.”

At press time, close sources revealed that Kyuwa was surprisingly able to adjust and re-enter society after being informed that he really only missed out on maybe one or two decent Sonic games while decades away.