I’ve Been in the Army a Whole Year and Haven’t Gotten to Yell ‘Reload!’ Once 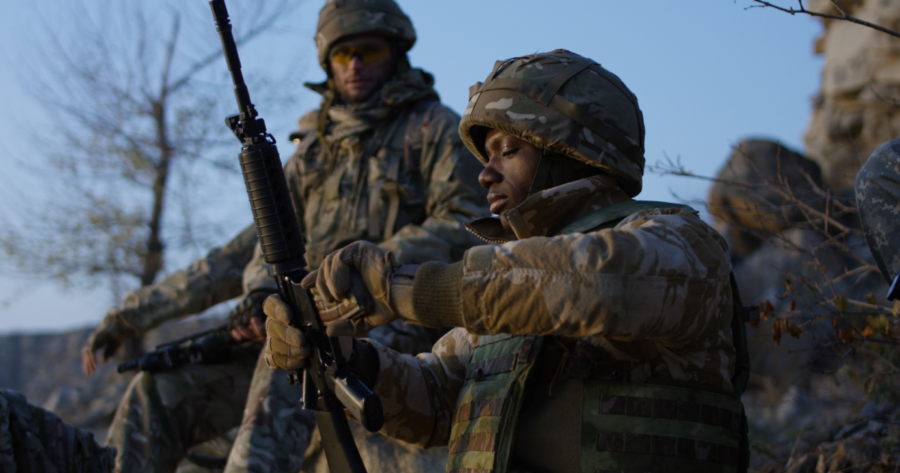 Last year, I joined the US Army for all the typical reasons: to serve my country, to get a free education, and to see how it would feel to spray a full clip from an automatic weapon, yell “Reload!” as loud as I can, pop a brand new magazine into that bad boy and get back to shooting whoever I’m shooting at. Well, I got news for you, kids — I haven’t gotten to do that. Not once.

It’s about time the military answered for the vicious lies it tells our youth.

Look, I understand they have to exaggerate a bit for recruitment purposes. There’s nothing wrong with telling teenage kids that they’re going to be war heroes and then sending them to be glorified police officers in war torn villages that would rather be left alone. That’s just how it goes.

And those air shows where the Blue Angels do all those cool backflips and spins and stuff that nobody has done in combat for literally generations? That’s fine. I mean, could you imagine if they told kids they’d be sitting in front of a black-and-white screen killing reporters with drones? Not a chance.

But come on! I’m not asking for much.

Just let me pop off a quick “Reload” to the rest of my unit so they can cover me while I throw an empty mag and reach for a new one. We don’t even have to be in battle. Hell, I’d be happy to do it on the firing range at this point — I haven’t even shot a gun since boot camp, and since there weren’t enough rifles for everyone, we had to take turns. The instructors didn’t even let us do the reloading! Fuck, let me do it with an empty magazine. Give me a wooden replica gun with a detachable wooden magazine.

The closest I ever get is whispering reload to myself every time I refill the toner cartridges in the printer at this recruitment office outside Lincoln, Nebraska. It’s the most exciting part of my week. Sometimes I throw away half-full cartridges, just so I can replace them and feel that sweet, satisfying click.