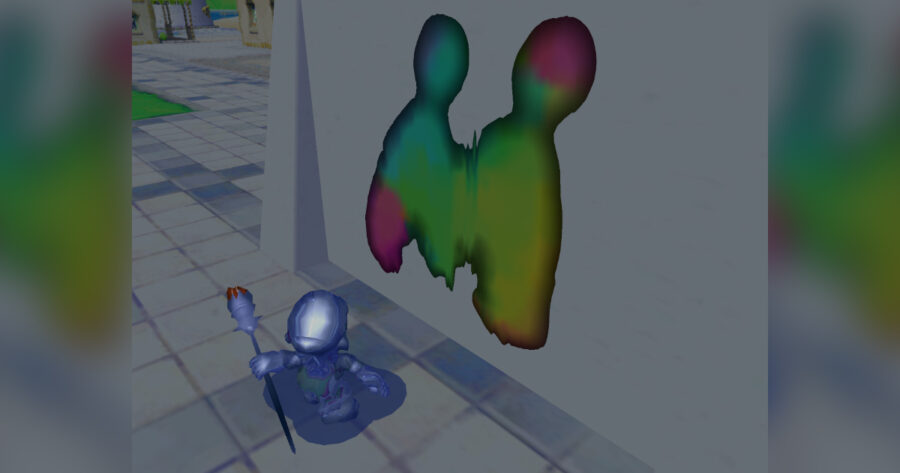 ISLE DELFINO — Residents of Isle Delfino were left shocked and amazed this week as a mysterious public art installation that appeared overnight was believed by many to be the latest project by street artist Banksy.

“Normally this is a pretty quiet seasonal vacation town,” commented fruit vendor Chuck Pianta, whose stall now bears a portion of the artwork. “I can’t imagine what would bring an activist from London all the way here to do some sort of an exhibition, but it’s very cool to think about! Delfino must finally be on the map!”

The exhibition in question, a series of large graffiti marks resembling the letter M which now cover several buildings and structures across the island, has not been acknowledged yet by Banksy. The anonymous artist has yet to claim credit for the work on any social media channels. Amid the silence, residents have already drawn their own conclusions about its meaning.

“I figured it was probably just some stupid teenagers cutting class,” one Noki Bay resident wrote via email. “But then I realized that Princess Peach had flown in yesterday, so maybe there was a political message to it all, ya know? Banksy’s art is usually a lot less subtle than an M with weird dots being painted on a statue of a war hero, so I got up close to get a better look at it. Next thing I know, I’m sucked right into the graffiti and I end up in the shipyard two towns over. Obviously, it’s a metaphor for the military industrial complex. That’s classic Banksy, no doubt about it.”

Other townsfolk seem far more critical of the graffiti’s artist and its alleged message.

“I saw the guy who did it,” outspoken island native Petey Piranha revealed in a video that had already garnered close to five thousand views. “It was some middle-aged bastard with a mustache and giant paintbrush just hanging around on the outskirts of town. I don’t give a shit if he calls himself Banksy or Yoshi or something else entirely—there’s no ‘greater meaning’ to a giant M. Guy goes around painting the alphabet all over our beautiful community and thinks he’s goddamn Michelangelo.”

At press time, a small protest had broken out in the town plaza as local authorities brought in a day laborer in a red cap and overalls to power wash the paint from the walls.