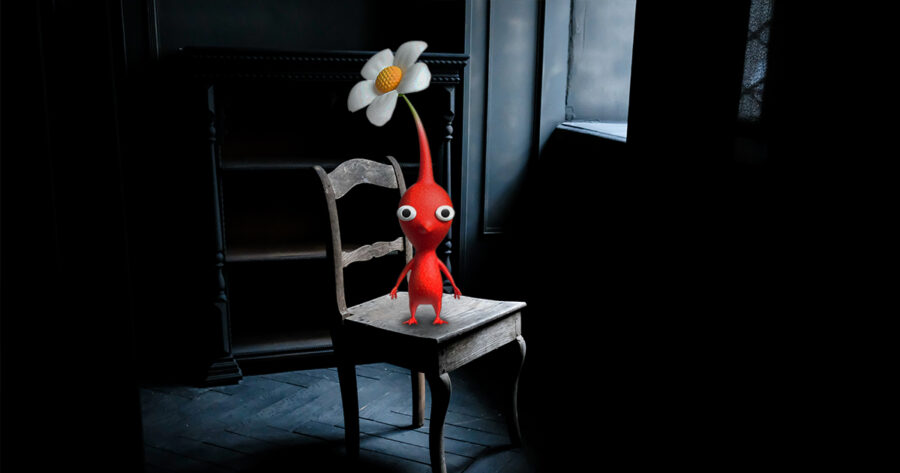 For years, Captain Olimar has been seen as a beloved hero by the people of Hocotate for his ability to command the Pikmin and enrich the planet’s economy through free labor. However, if recent allegations are to be believed, he may have taken things too far.

The claims originate from a single Pikmin, who has claimed that he, and many others like him, were pulled out of the ground, not for assisting in space ship repair, but to be part of an underground sex cult.

The red Pikmin, who wishes to remain anonymous, claims that he escaped from the cult run by Olimar on the planet of PNF-404. A translator was able to provide us a rough account of his harrowing ordeal.

Captain Olimar is currently off planet and unable to be reached for comment. His boss, The President of Hocotate Freight, spoke to the press about the allegations.

“Captain Olimar is above reproach, he’s a hero to myself and the entire planet,” he said. “The people of Hocotate know the deadly and heartbreaking consequences that can come from such slanderous allegations. But you know what, I’ll make a prediction. I think he’s going to be just fine, okay?”

This wouldn’t be the first time that an employee of Hocotate Freight has been in the public eye. Earlier this year, Louie was arrested on forty counts of Pikmin endangerment and twenty counts of dealing illegally sourced Pikmin organs. His trial is set for early next year.