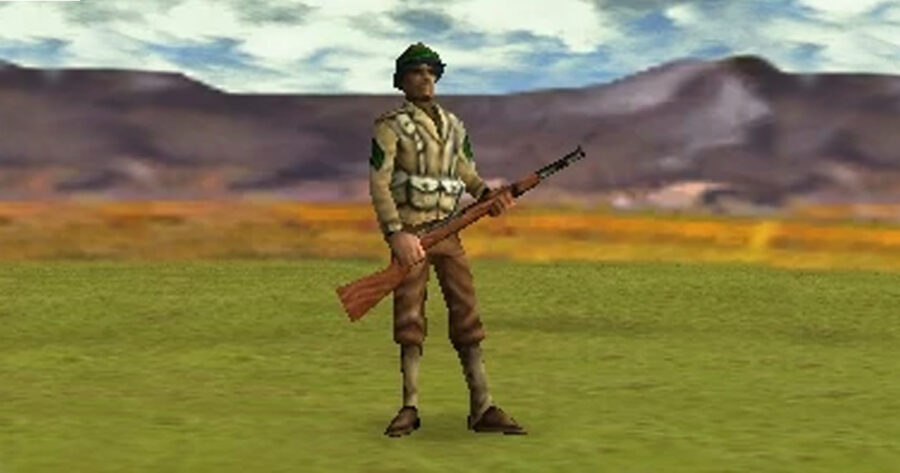 MINNEAPOLIS — After spending 500 years on active deployment, the members of the 101st Division of America’s Musketmen were welcomed home by their families late last Friday.

“It’ll definitely be good to be back home again in Minneapolis and see the pyramids,” said Cpt. Gary Williams, one of the division’s leaders. “I heard we recently discovered coffee in Cleveland so I’m really looking forward to trying that out.”

“They were coming at us with pikes and swords and, in a morbid way, it was really funny to watch ‘em get creamed by our superior tech. Easiest 50 gold I’ve ever made,” Manning told reporters.

Afterwards, the 101st was put on alert for any suspicious units in the area for hundreds of years, though some have their doubts as to the true nature of their mission. One CO, who wished to remain nameless, confessed that he wasn’t entirely sure what the 101st’s objectives were after the first century or two.

“To be honest we’re never really sure what we’re doing until we’re doing it,” said the anonymous infantry unit. “I have a buddy in the Navy who went out to see how close the nearest landmass was and ended up circumnavigating the entire continent. Twice. And that was after scientists invented cartography, so you tell me what’s up.”

“I’m just happy to be home after such a grueling 500-year deployment, constantly fearing for my life,  like that time a cavalry unit lingered too close to our border for 150 or so years,” he added.

At press time, the 101st Musketmen were immediately re-deployed after being upgraded to modern infantry units.