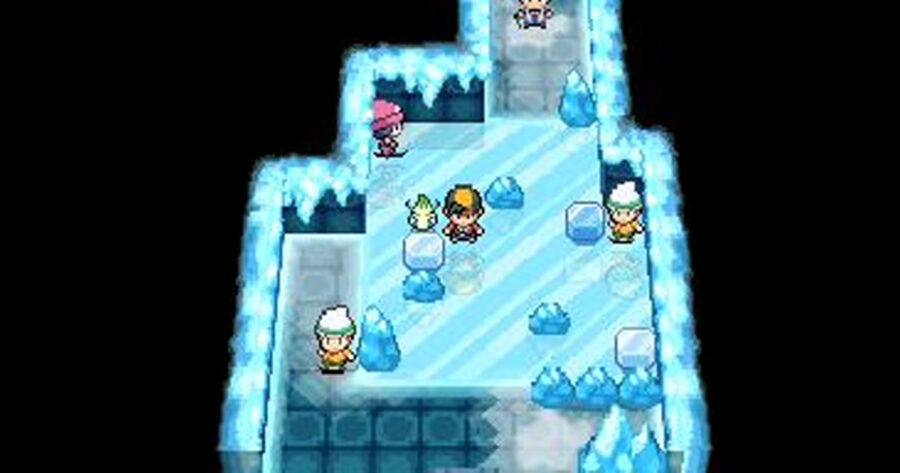 CHICAGO — An Ice Puzzle Warning has been issued for residents in the Chicago region, with authorities advising residents to stay indoors lest they be trapped for multiple hours skidding in straight lines across the city.

The National Weather Service announced the warning after seeing multiple Chicago residents get stuck outside, coasting steadily past their intended location, searching desperately for a way to position themselves directly across from their target and be able to push off of a wall to be thrust forward.

“It’s absolutely crucial that citizens remain indoors while the warning is in effect,” says Chicago Mayor Rahm Emanuel. “One step outside, and you’re going to continue to move forward until something stops you. Sometimes you’re lucky and you find a rock jutting out of the ground, but if you aren’t careful you can slide yourself straight out of the city with absolutely no way to get back home.”

“I paid a lot of money for high-friction boots,” Chicago resident Gabrielle Thomas told reporters, “but the ice just doesn’t care. Any momentum and I’m goin’ 20 miles per hour in whatever direction I’m facing as long as it’s directly north, east, west, or South.” When asked when she hadn’t tried moving diagonally, Thomas explained: “That’s just not how we do things in Chicago, you pizza-folding motherfucker.”

The National Weather Service predicts that the Ice Puzzle Warning will be lifted in time for the weekend, and is expecting warmer weather to come in the following weeks. If Chicago residents do find themselves outside, they are advised to call out to any trainers standing alongside the road who will interrupt their momentum to do battle.