I Get It, I Wouldn’t Play Injustice 2 as Me Either (Guest Column by Captain Cold) 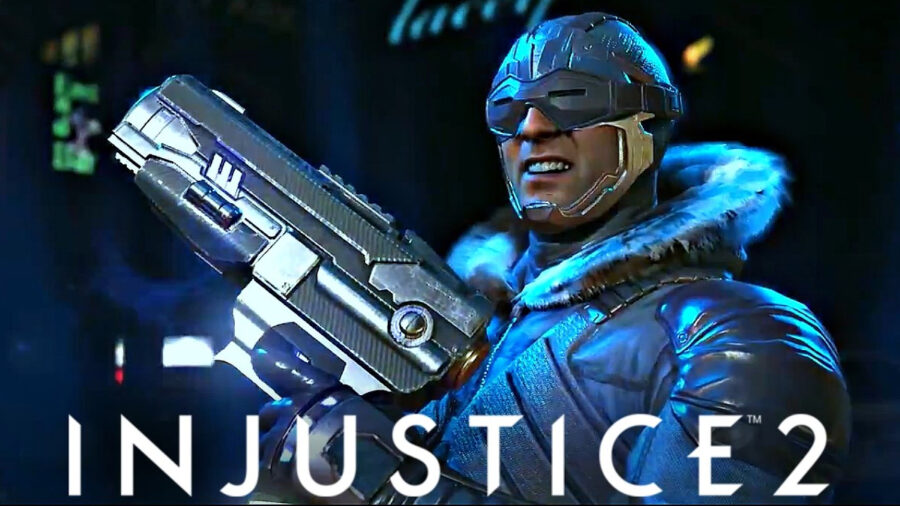 Looks like there’s a new top ice-themed super-villain around these parts and it ain’t that bucket-head Mr. Freeze. It’s me, Captain Cold, the newest member of the Injustice roster that you will only play when your lose a bet with your friends.

By the way I would really appreciate getting a cut of that bet because I’m like days away from having my custom Captain Cold Zamboni repossessed and I don’t have the money for a MetroCard.

Frankly, you should probably play Injustice as someone else.

Because let’s face it, I have a hard time even beating Flash, so why in the hell would I expect anyone with half a brain (no offense, Gorilla Grodd) to take me into battle against Brainiac, Darkseid, or evil Superman? What’s gonna happen? I pew-pew them with my little ice gun while they remove my spleen with their fists? No thank you. I’ll stick to fighting security guards and rollin’ drunk frat boys on the weekend.

It would be very ICE if I had any super powers worth using at all.

Ah shit, I’m sorry… I know I’m not nearly as good as Mr. Freeze when it comes to those. It just sounds a little pathetic when it’s coming out of my mouth.

The military rank in my name might trick you into thinking I might secretly be a badass. The truth is I’m a “Captain” in the same way Captain Crunch is. If I’m being honest, I should really be Private Cold at best. Maybe even Master Henchmen Cold.

Look, I’m not stupid. I know someone has to be the Balloon Man, the Kin Korn Karn, or the Voldo of the game, but did it have to be me? Couldn’t it have been Swamp Thing? Oh, look at me, I’m Swamp Thing. The Green. The Green. Blah-blah-blah. I can’t stand that hippie. I can’t even hang with Robin. I know it’s a badass version of Robin, but still, Robin?!

Put yourself in my shoes. You’re the low man on the totem pole, and it’s a totem pole that Aquaman is on. Not even cool, Samoan Aquaman. It’s the white guy Aquaman.

If you are going to play as me, can you do me a favor and only fight another version of myself? It is the only way I can win in this cruel nightmare that is my life.