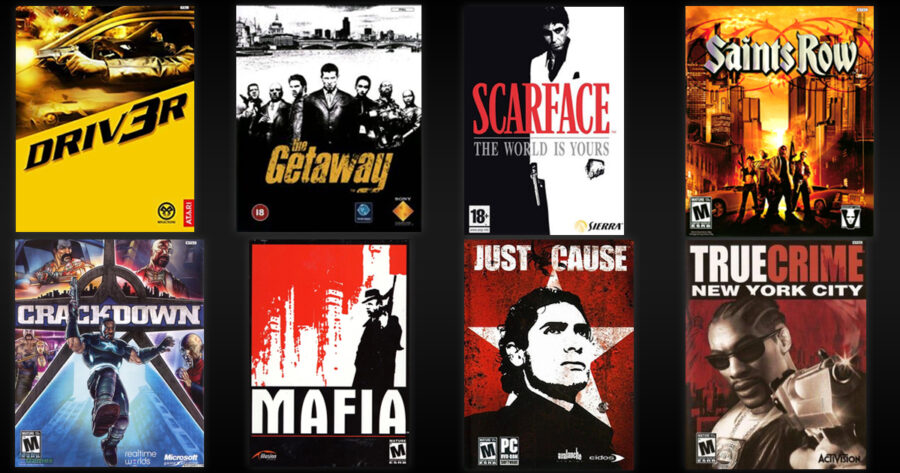 SAN FRANCISCO  —  Popular digital storefront Humble Bundle has revealed it’s latest collection of cultivated games available at a discounted price. The ‘Pretty Much Grand Theft Auto’ Collection will be made available next week, according to co-founder John Graham.

“We here at Humble Bundle love showcasing all the different things a game can be,” said Graham, on a streaming press conference earlier today. “And we want to showcase every genre in gaming. From shooters, to sims, to games that are honestly about ninety percent Grand Theft Auto, you’ll find everything at Humble Bundle.”

The site’s signature software “bundles,” are usually grouped in three tiers, with the entry point generally being a single dollar. This time around, that dollar will grant you access to forgotten gems such as DRIV3R, The Getaway, and Scarface: The World is Yours, among others. Higher donations will grant users access to some of the mainstays of the genre, such as Saints Row, Mafia, Crackdown, Just Cause, True Crime, Infamous, and 24 other games being offered in the collection.

When asked about the favorable reviews and reputations a number of the blatantly derivative games have garnered over time, Graham defended them and their pilferage of key dynamics of Rockstar Games’ flagship franchise.

“Let’s be honest, even the worst GTA knockoff is still better than most games, right? Download The Saboteur for a buck and tell me I’m wrong.”

Before concluding the call with press, Graham revealed that the follow up to the ‘Pretty Much Grand Theft Auto’ Collection will in fact be the highly anticipated ‘Pretty Much Pokémon’ Collection, which will include Monster Rancher, Magi-Nation, Robopon, and many more.