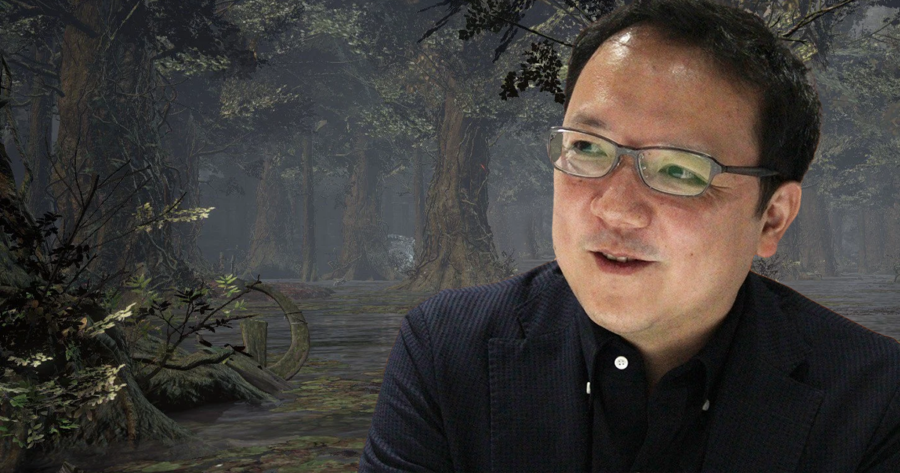 TOKYO — In an interview about his upcoming game Elden Ring, Hidetaka Miyazaki revealed that all the swamp levels in every FromSoftware game are based on different cities in New Jersey.

“You know, in the original Japanese translation for Dark Souls, Blighttown is actually called Trenton, New Jersey,” Miyazaki explained. “I wanted the player to know that they were entering a shitty, annoying, disgusting place and I felt that name would clearly communicate that.”

“What’s funny is that one of our QA people guessed it before we even had programmed a title to come up,” Miyazaki continued. “They said, ‘This place sucks in a very specific way that I’ve only experienced while being in New Jersey. That feeling like you’re getting a staph infection just by being there.’ We were very proud of this moment.”

When asked why swamp levels have become a mainstay in all of his games, Miyazaki said that he wanted the feeling of being in New Jersey to be a recurring theme across his work.

“I have a lot of work to do with this concept, still. I have yet to truly convey the feeling of being in a place like Atlantic City, which was the inspiration for the Valley of Defilement in Demon’s Souls, or Newark, which Farron Keep was nearly a 1:1 recreation of,” Miyazaki said. “I want players around the globe to truly feel the pain and misery that comes with having to step foot in New Jersey. The air smells like if Papa Johns made a cologne. The forested areas still have smokestacks in them. The people themselves are like if the characters from The Sopranos had children with the characters from The Hills Have Eyes. It is my life’s work to convey this experience.”

“You can’t just dodgeroll into New York from the Garden State,” Miyazaki added. “But we made the games a little more inviting in that way.”

As of press time, Miyazaki and the American localization team are having heated discussions about whether or not to call one of Elden Ring’s more difficult creatures to fight “Chris Christie.”