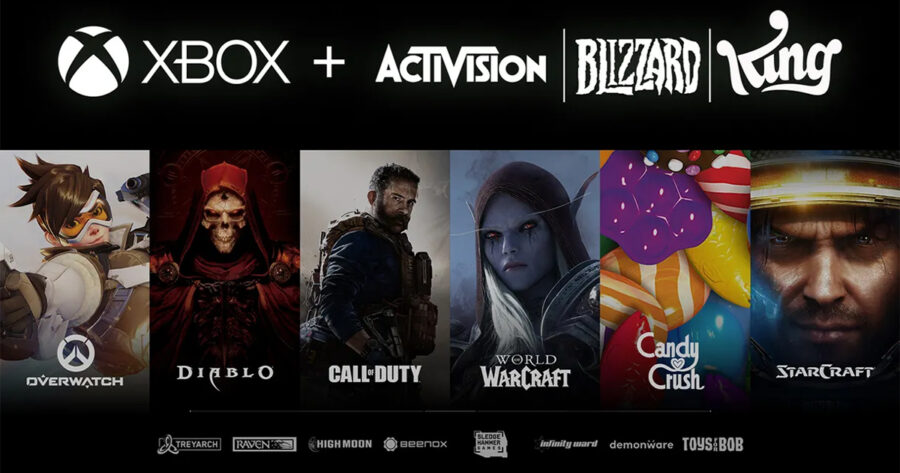 Microsoft is always expanding its lineup of fan-favorites on Game Pass, and this month is shaping up to be no different. With the new Activision Blizzard acquisition, all of our fan favorites are now a part of the Xbox family. Here’s all the newest workplace abuses coming to Game Pass this month:

Activision Blizzard has an expansive library of classic worker mistreatment, and many of those classic titles are coming with them. We can look forward to seeing Lower Pay for Women and Passing Over Women for Promotions, not to mention all time favorite Ignoring Employee Concerns. All of these titles are expected to come with their Worse for Women of Color expansions, at no extra charge.

Stealth action is on the menu as well, as Breastmilk Theft and Grope the Female Employees make their Game Pass debut, alongside the harassment management sim Running the Cosby Suite. It’s exciting to see these key pieces of Activision Blizzard history under the Microsoft umbrella at long last!

Everybody loves party games, and Acti-Blizz fan-favorite Drunken Office Crawl is ready to bring multiplayer harassment for all Game Pass subscribers to enjoy. Get your friends together and get ready to stumble through the cubicles assaulting female employees all over again when it lands later this month.

Dialogue and choice driven stories are all the rage and this month’s Game Pass offerings are here to deliver, with titles like Don’t Tell HR and its sequel Difficult to Work With: Not a Team Player. Difficult made waves on release when it actually followed up on the aftermath of Don’t Tell HR’s bad ending, where the protagonist did, in the final level, tell HR that her boss had made several explicit and inappropriate jokes about wanting to have sex with her.

No mention was made in this month’s lineup, but we can expect Record Profits Means Layoffs and Fire Somebody Big and Hope This All Goes Away to arrive sooner rather than later. Looking to the horizon, we can expect ABK’s recently announced titles Union Busting and No Real Improvements to make appearances as well.

Whatever your opinion of the deal, it’s clear to us that it’s an exciting time to be an Xbox fan!