Heartbreaking: Man Too Good at Fighting Game to Enjoy Playing Against Friends But Not Good Enough to Play Competitively 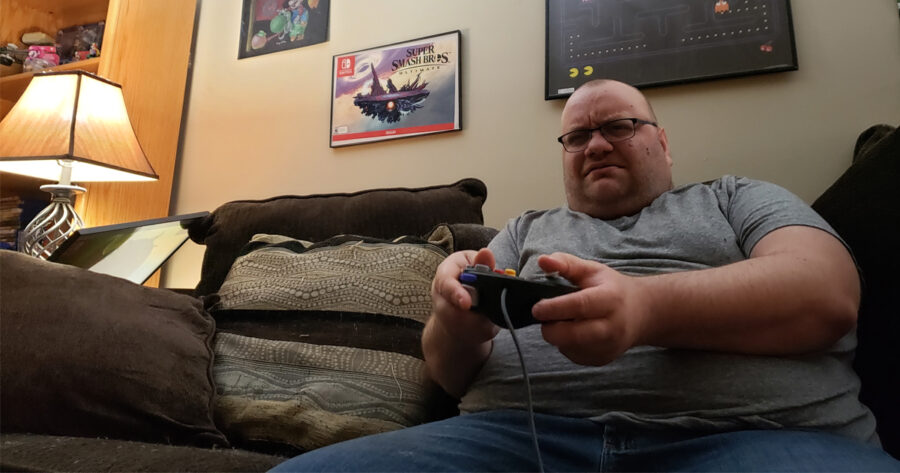 SANTA ANA, Calif. — Aaron Collins was seen leaving a local Street Fighter tournament with a dejected look on his face after once again confirming that, while he’s far too skilled at fighting games to enjoy playing with his friends, he’s also not even remotely good enough to play at a competitive level.

Collins is known among his group as the undefeatable champion in games like Guilty Gear, Tekken 7, and Street Fighter V.

“We basically came to an unspoken agreement with him that the only games on the table if he’s around are like, Mario Party and other games with a lot of lucky bullshit. He’s just too good to have fun playing fighting games with,” said Gabriella Lopez of her friend, who was recently clobbered at yet another tournament, proving yet again he is a man trapped between video game worlds.

In contrast to his friends’ frustration with Collins’ abilities, his reputation at the Santa Ana Esports Arena, home to popular Twitch stream ‘Wednesday Night Fights,’ is less than favorable.

“We’ve had so many complaints by the Smash Ultimate players that we’ve actually granted Level 9 CPUs priority over Aaron on the setups for friendlies,” a tournament organizer said. When asked about Collins and his ranking among the various fighting game players that frequent the arena, Alex Valle had this to say: “Who?”

As of press time, sources close to Collins say he doesn’t plan on giving up just yet, primarily because he can’t refund his entry fees for Evo 2019.