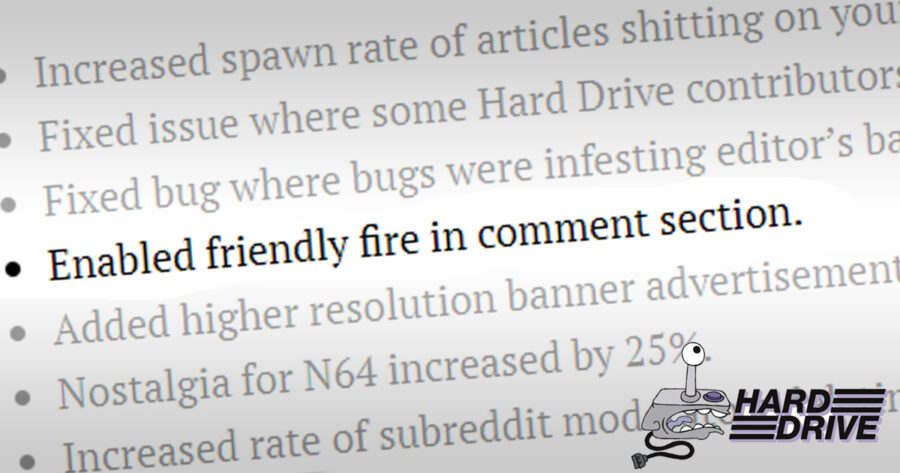 Hello everyone, and welcome to Hard Drive, Version 1.4.0.!

First of all, we would like to thank everyone for enjoying Hard Drive since its initial release back in 2017. That being said, we here at Hard Drive HQ are determined to bring you the most current, up-to-date, and above all ethical journalism about all things gaming. Version 1.4.0. adds some enormous changes, many of which fans have been calling for, alongside some quality of life improvements.

The updates are as follows: