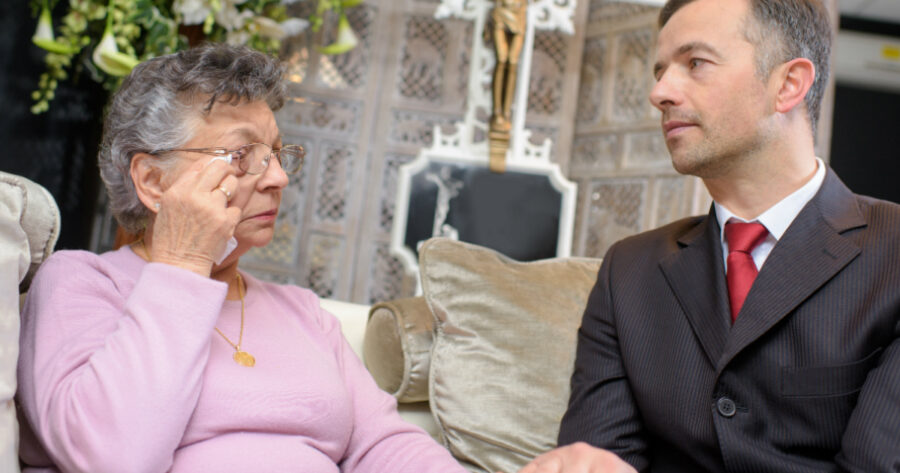 ALEXANDRIA, Va. — Following the recent death of his cousin Jake Geller, local gamer Dave Adler has been contemplating the best time to ask who would be receiving Geller’s extensive video game collection.

“I still can’t believe that Jake is gone,” mused Adler, who began to wonder about inheriting the game library no more then 10 minutes after learning of his cousin’s death in a jet skiing accident. “When I think about all the great memories I have of us gaming together, it would be a shame for his collection to go to waste.”

According to close sources, Adler attempted to casually mention the collection in conversation with Geller’s mother, Lisa, in the hopes that she would offer them to him and spare him the embarrassment of having to ask. However, the grieving mother simply hugged Adler before going to speak with another relative.

“I can’t imagine what Aunt Lisa is going through,” Adler said of his Aunt to another one of his grieving cousins. “Maybe I’ll offer to go stop by the old house and help get rid of some of Jake’s old stuff. I dunno, maybe all those rare Nintendo 64 games, I’ll gladly help get rid of them. To make things easier for Aunt Lisa, I mean. It’s only a six hour drive.”

“They better not take a goddamn thing to GameStop,” he continued.

While Adler acknowledged that members of Geller’s immediate family should be given first dibs on the deceased’s possessions, he went on to note that Geller’s sister, Tracy, did not play games and would probably end up selling them and that there was nothing in the collection that would be of interest to the younger brother, Brian.

“Brian only plays shooters and sports games,” Adler said of his younger cousin, who just lost the closest person to him in life. “Jake didn’t play those types of games. His taste was a bit more refined, leaning toward some very hard to find JRPGs that I would love to honor his memory by playing.”

Following a brief trip to the bathroom, Adler quickly returned to stake his territory after spotting older cousin, Kevin Hughes, casually flipping through the game shelf leading to a tense standoff that ended in a stalemate as everyone left the house for the wake.