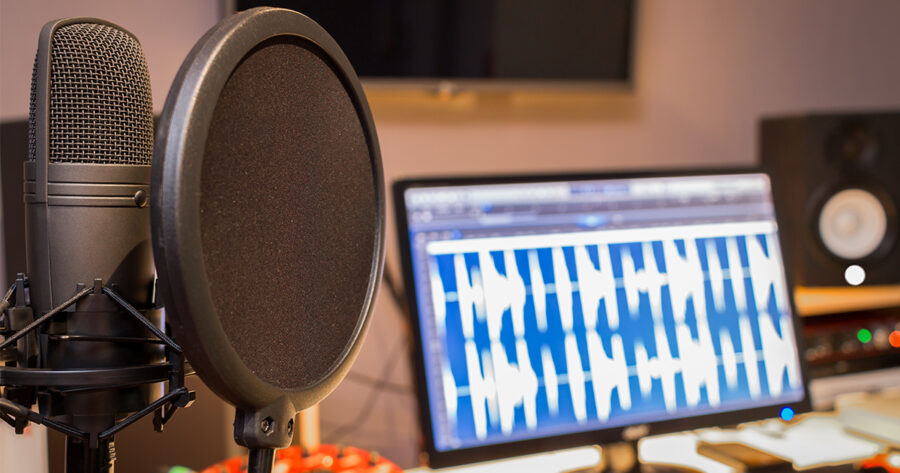 BOTHELL, Wash. — Skip Cutscene, a gaming podcast hosted by somewhere between two and eight men, as well as one woman, released its first episode to be completely devoid of any meaningful content. Titled The Mayor of Ham Town Strikes Back Again: The Reckoning, the episode is a patchwork of non-sequiturs, weird sing-alongs, and inside jokes built up over the course of the preceding 193 episodes.

The episode opens with the hosts singing a parody of the show’s theme song, while a recording of the show’s actual theme song plays in the background. This is followed by roughly fifteen minutes of discussion of the hosts’ personal lives, discussion of their pets and medical issues, and no fewer than 3 cut-in sub-segments designed to interrupt the planned segments of other hosts.

“I love Skip Cutscene because the Swine Babes are just like me and my friends talking about games,” said longtime fan Dirk Hanson, using one of the dozen or so nicknames for the hosts that has been popularized on the show’s Facebook group. “MHTSBATR Part Four was everything I wanted it to be. Lot of good gags, and probably my favorite Hailey Huff ever.”

Hanson explained that a Hailey Huff is a recurring segment in which co-host Hailey Yeoman ridicules the male hosts for their inability to keep a single train of thought going for more than two minutes. The segment ends with Yeoman singing the Hailey Huff song. Skip Cutscene makes $87,618 monthly from its over 20,000 Patreon subscribers.

“I love the new Scrabblr of Mark’s final ‘teehurn,’” Hanson continued, chuckling to himself, “and that’s B-OK with Me-OK.”