Gaming Addiction Study Participant Pretty Sure He Got Placebo Game 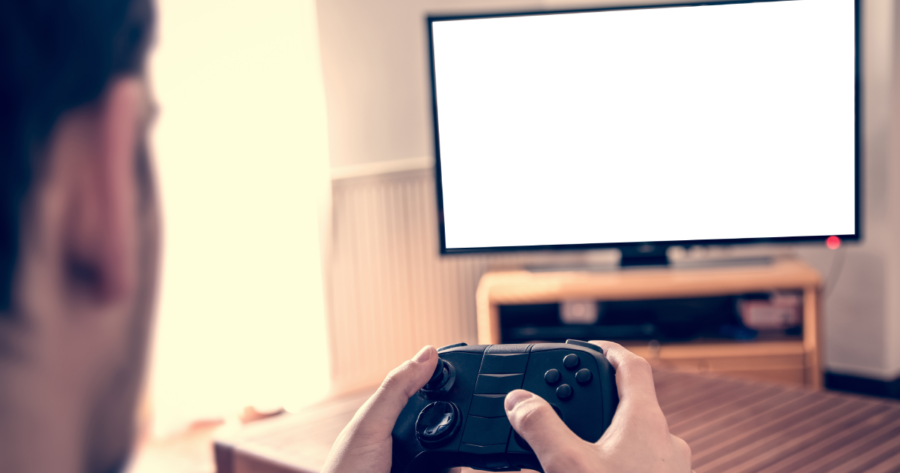 PALO ALTO, Calif. — Several weeks into a Stanford University study measuring the addictive nature of video games, participant Aidan Whaller told sources he was “pretty sure” he had been placed in the placebo group after receiving a blank game he was instructed to play for one hour every day.

“I can’t be 100% certain I’m part of the control group, but at the moment, I don’t feel addicted to this game at all,” stated Whaller, explaining that the game, which centers around staring at a white screen and occasionally being instructed to press buttons that do nothing, was having no discernible impact on him. “I’m pretty sure this is a placebo, but I guess some games are pretty avant-garde these days. It’s hard to know for certain. It’s probably a 7 out of 10.”

In double-blind controlled studies such as this, neither test subjects nor researchers know who received the inactive and active video games, to prevent any perceived placebo effects from contaminating the results.

“We keep that knowledge secret, in case the data suggests that a statistically significant portion of candidates develop addictions to the placebo games anyway,” said lead researcher Dr. Lawrence Palatche, who added that by the trial’s end they expected at least some percentage of participants to exhibit typical symptoms of video game addiction such as sore eyes, carpal tunnel, irritability, or vomiting.

“If that were the case,” he continued, “we could conclude that the subject had developed psychological dependence merely on arbitrary blinking lights and moving their thumbs around, which could merit further research into whether that counts as a video game.”

Sources report the study was cut short after several members of the experimental group had apparently died of an overdose of The Legend of Zelda: Breath of the Wild.