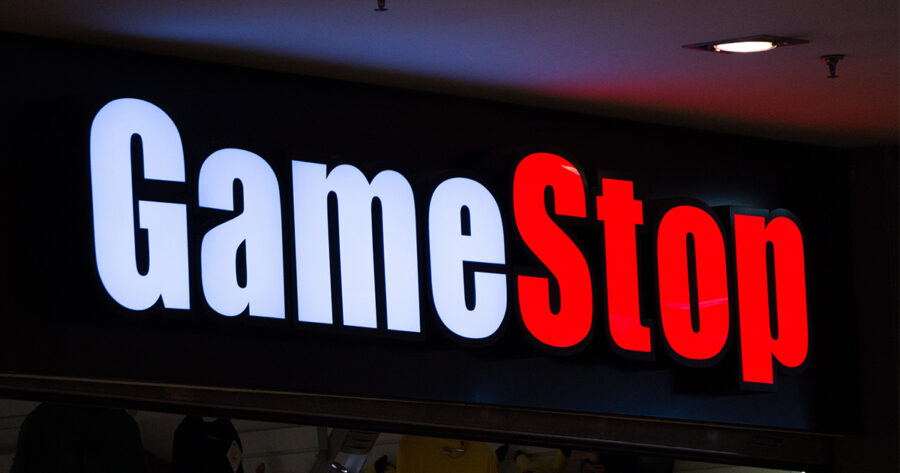 GRAPEVINE, Texas — Retail gaming giant GameStop has reportedly reserved a claim of Chapter 7 bankruptcy, one of finance’s most buzzed about states.

“I’ve never had anything happen quite like that,” said financial advisor Tyler Ford. “This guy came in and gave me $5 and asked if he could pre-order bankruptcy for an entire corporation.  I gave him some forms to fill out and told him they were free and he seemed confused. He kept asking for Bankruptcy Informer magazine and I am 99% sure that does not actually exist.”

The company’s anticipated financial insolvency is based on several factors, perhaps most notably the increasing share of the marketplace that digital sales have occupied. Despite the many warning signs of impending disaster, however, GameStop remained vocally optimistic.

“We still aren’t sure when we’re gonna pick it up,” said GameStop CEO Daniel A. DeMatteo. “But that’s what’s so nice about pre-ordering, we can be sure that we’ll be able to redistribute our proceeds to creditors on day one of our inevitable crumbling.  What an exciting opportunity!”

Sources have confirmed that DeMatteo asked if there were any higher tier bankruptcies he could pre-order that would include perks such as discounted legal counsel or Amiibos, but was told no such options were available.

“Look, it’s not my place to tell anyone how to do their job,” he said. “But if you’re not in every customers face trying to convince them to buy a bigger and more inessential version of the thing they came in for, how do you expect to stay in business?”

GameStop’s bankruptcy declaration still doesn’t have a street date, although many have speculated it’ll debut by the second quarter of next year.