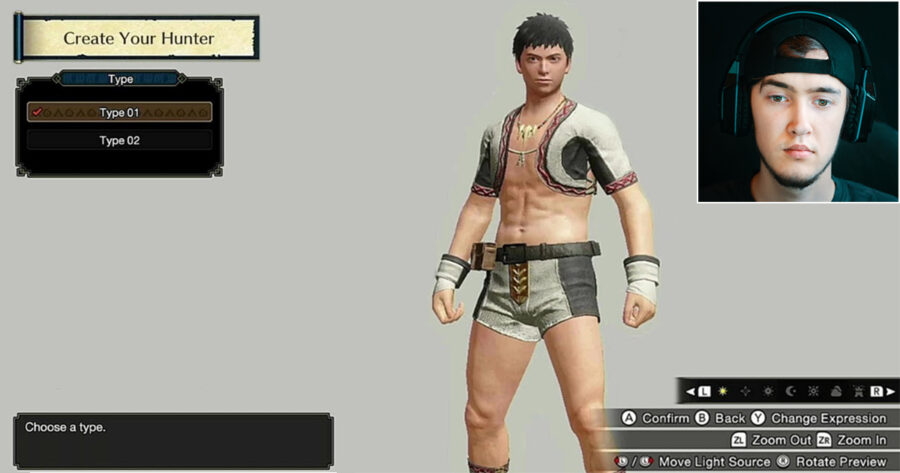 ARLINGTON, Va. — Local gamer Fern Brennan learned something about his sexuality after spending hours in Monster Hunter Rise trying to create the perfect man in the game’s character creator.

“I thought I was just picky about character creators in general, but then the game asked me to design my cat and dog and I just clicked ‘random.’ I guess it was the guy that I was into,” Brennan explained. “Maybe some people spend a lot of time making their character be the person they themselves want to be. But I don’t think you spend as much time as I did in that character creator unless you’re crafting a guy you want to fuck. Coming to that realization was a big wake up call for me, but I’m proud to say that video games turned me gay. Or made me realize I’m gay. Whatever.”

In an attempt to help other gamers realize their sexualities, Brennan created a new gay gamer dating app called Gamr.

“The way that Gamr works is that you first spend hours creating a CGI man in our character creator and then the app’s algorithm tries to match you with a guy who looks as close to that as possible,” Brennan said. “So far, a lot of the people who use the app are just people who like to create characters in video games, which makes sense because our in-app creator is incredibly detailed. But they’ll figure out what that means about themselves soon enough. We all do, eventually, if we’re lucky.”