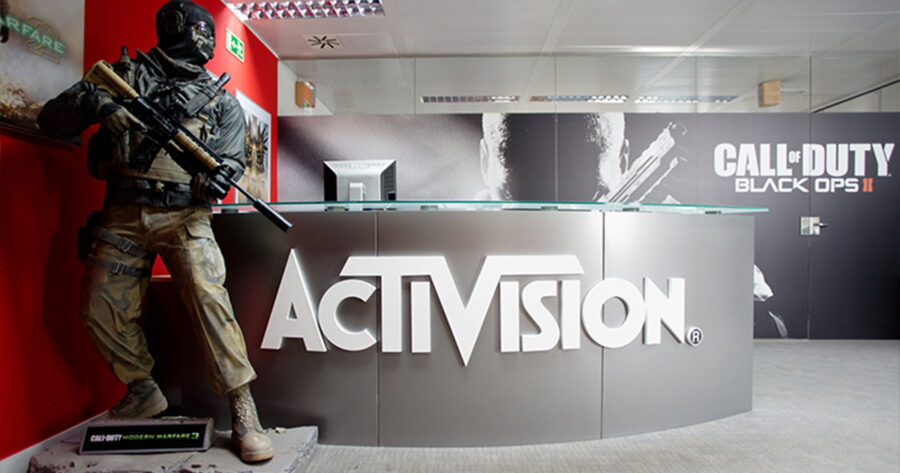 SAN FRANCISO — Following the announcement of a lawsuit that California has filed against Activision Blizzard for sexual harassment, gamers reacted with disgust upon learning that the company employs women.

“When I saw Jason Schreier’s tweets about the lawsuits against Activision Blizzard, I lost my fucking shit. I mean are you kidding me?! It’s 2021! We STILL need to have women working at these companies?! Come the fuck on,” said gamer Pearce Warner. “We really need to hold these companies accountable. I’m glad that the state of California is filing a lawsuit against them, and I haven’t gone through the actual document yet, but I imagine it’s to make sure it’s just guys only working there. I mean can you imagine a World of Warcraft game made by girls? They would probably have to call it World of SJWcraft or something.”

Upon learning that one of the allegations in the lawsuit is that male employees went on “cube crawls” of women’s cubicles, the gamers became further incensed about the knowledge that Activision Blizzard employees have enough friends to crawl around with.

“Video games need to be made by GAMERS if they’re going to be good. Having friends should immediately disqualify you from being able to work at Activision Blizzard,” said Twitter user VapeJuice420xxx. “This is why I only support video games made by Riot Games. Well, I would, if League of Legends didn’t suck so much ass. But in theory, this is why I would only support Riot.”

At press time, Warner briefly tried to organize a boycott of Activision Blizzard, but was quickly foiled after realizing that would force him to abandon the Call of Duty franchise, the only modern video game series that hasn’t been “totally cucked by the cultural marxists.”