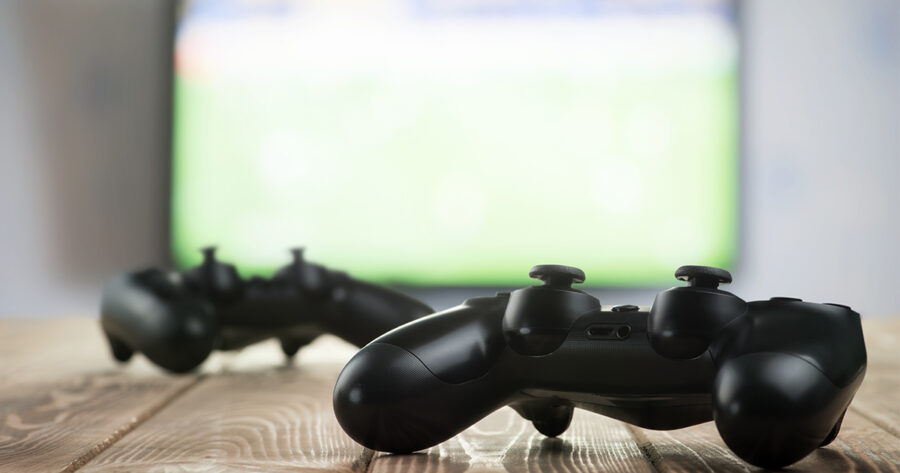 DENVER — Joe Hutchinson has released his annual ranking of the best games of the year, although his entries have made it evident that it was merely an arrangement of the handful of titles he’d actually played.

Hutchinson’s end of the year list, which was posted as a Facebook status and accumulated seventeen likes and one ‘wow’ reaction, is as follows:

“Yeah, it’s pretty obvious these are just the only five games he played this year,” said Todd Monroe, a childhood friend of Hutchinson’s. “I don’t know why everyone feels the pressure to make an end of the year list. If you only had the time or money to play five games, then there’s no point in ranking them. And yet, Joe insisted that Spider-Man should have won Game of the Year at all the award shows, even though he clearly hasn’t played a single other AAA game this year.”

Despite several allegations of this nature, Butcher insisted that the only constraints put on his selection process was the sheer number of titles to choose from in what he called a “marquee year for gaming.”

“Coming up with the list sure was hard,” said Joe Butcher. “I mean, Spider-Man is obviously game of the year, but I got a little stumped on the rest of the list. At the end of the day though, that racing game I couldn’t remember the name of that Todd had at his house that one night just barely edged out a lot of stuff that’s making other people’s lists.”

As is often the case with year end rankings, the list proved controversial amongst many in the gaming community.

“This list is trash,” said Drop_Said_Fred, in response to Butcher’s tweet displaying the contentious list. “There’s no God of War, Red Dead, Smash, Assassin’s Creed, or Into the Breach, but there is this year’s wrestling game and the Mario Tennis demo. List is trash.”

“His list of top 20 games he hopes to be able to play next year is spot on, though,” he added.