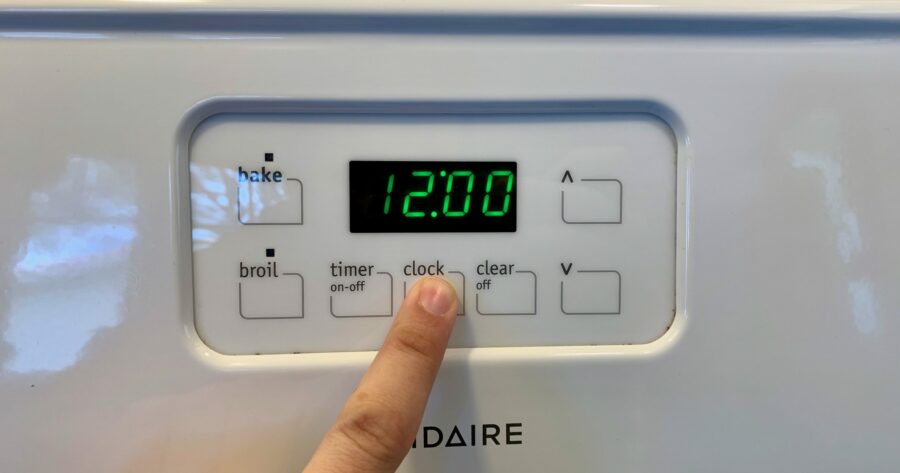 PASADENA, Calif. — Local gamer Miles Trench has reportedly touched his fingertip to the surface of his oven for the first time since November 2019, moving the clock forward one hour before quickly returning to a four-hour session of Rocket League.

“I had a few seconds before the next match started, so I jumped up to get another can of Red Bull and pop open another bag of chips,” said Trench over voice chat. “And I saw this clock on that big white box in my kitchen, the slow microwave thing. What’s it called again?”

Trench reportedly noticed the incorrect time because he had just set an alarm for noon, when a double-XP event was beginning on his favorite MMORPG.

“I know damn well the time was wrong, so I fixed it. It’s pretty bullshit that it doesn’t change on its own,” said Trench before ending the interview. “Fucking developers.”