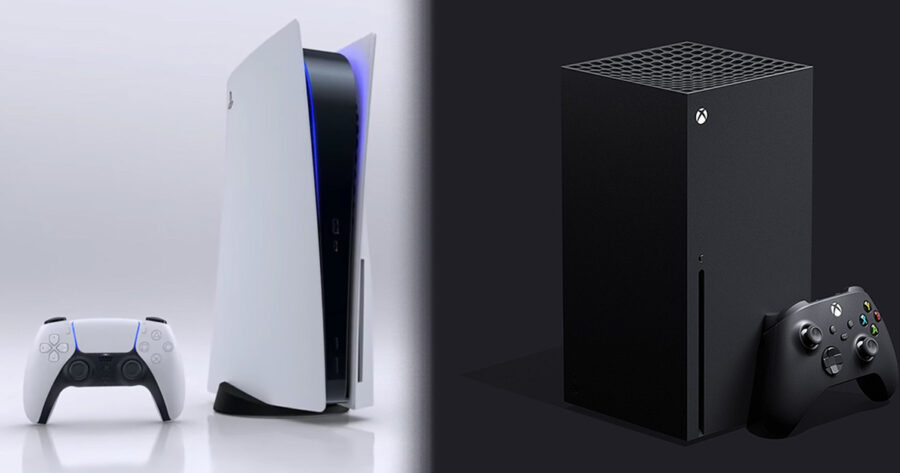 WASHINGTON — Local gamer Stephen Nelson exhaustedly told friends Wednesday night that he is done with participating in the antiquated two-console system forced on him by society, sources confirmed.

“I just feel like no matter which side I pick, there’s no way it’s going to meaningfully impact my life,” Nelson explained. “But what are you gonna do? You gotta play games, even if they’re virtually the same thing with both systems. People just want fun games without shitty microtransactions, but both consoles are happy to dump whatever sequel on us until the end of time. Microsoft keeps pushing their Halo agenda and Sony keeps pushing their God of War agenda. At the end of the day, they’re both just angry old men who wanna kill stuff.”

According to Nelson, he would get a different console if he felt that it was viable for him as a gamer.

“I know the third-console, Nintendo, is what fits what I want out of a game system the most,” Nelson continued, “but at the end of the day, it’s just unrealistic to think that the big AAA games are going to be on that. We live in a world where the big multiplayer games like Warzone are just always going to be exclusive to the two big consoles. If you’re not playing those kinds of games, you’re basically throwing your gaming away.”

Third-console players, however, pushed back against allegations that their gaming didn’t matter, saying that the only way to change things was to hold the big two accountable.

“I only play Nintendo, plus a few emulators I set up on the Raspberry Pi. Have you heard about Raspberry Pi? I bet you haven’t. People are brainwashed,” said independent gamer Gail Preston. “Nothing is going to change until we demand it.”

At press time, Nelson decided to sit out this gaming console cycle and just get really into D&D.