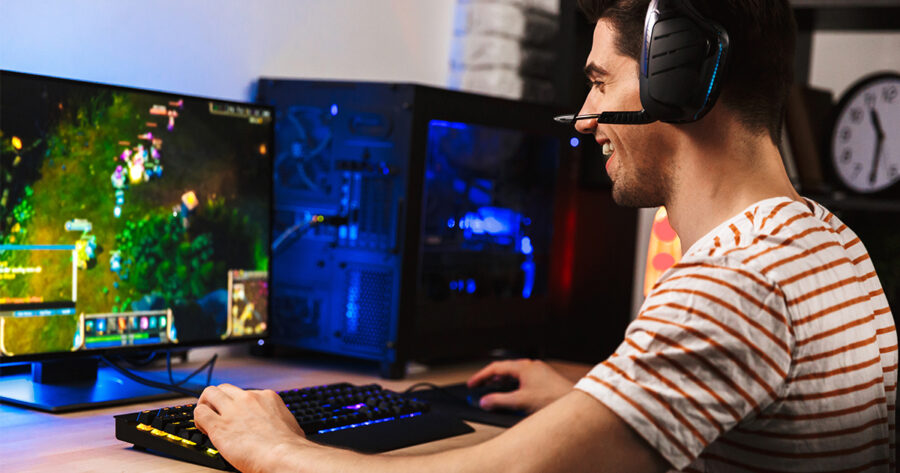 MINNEAPOLIS — Proudly voicing his opinion in the subreddit r/games, Robert Kilpatrick stated how vitally important it is for everyone to follow his lead and support indie developers by sometimes buying their games when they go on sale.

“These AAA games just don’t do it for me. It’s all some big corporate vision, you know? Games are art and I prefer my games to be made by artists. It might seem dumb, but that’s just why I think it is so important to support indie developers sometimes when the price is right,” read Kilpatrick’s comment. “Look at Stardew Valley. No one was making farm simulators, so this one guy decided he would take it upon himself to make one. That’s art. I’ve been watching a lot of Stardew Valley streams and next time that goes on sale I will for sure pick it up.”

When pressed about his support of indie games and the fact that the last one he played was seven years ago, Kilpatrick clarified.

“I mean, yes, I would love to support every indie game that every indie developer releases, but that’s just not possible. I’m only one guy. I did seriously consider donating to the Pillars of Eternity Kickstarter a few years ago, but I had just bought Borderlands 2 around that time so I didn’t feel I could spare the cash. But I do think that everyone needs to support these games,” Kilpatrick said, listing several titles from the past few years that he hadn’t played. “They drive innovation. If I could buy Stardew Valley right now, I would. Unfortunately I did kind just pre-order Borderlands 3, so that’s my game budget for the month, but if Stardew goes on sale next month, I definitely might pick it up. Death Stranding is looking pretty good though, so it all depends. If the sale is really, really good I’ll consider picking it up. Because I actually give a shit about creators.”

After searching through his Steam library, Kilpatrick was proud to show off his copy of Super Meat Boy before hopping into Monster Hunter: World. “Did you know this is Capcom’s best selling game ever? I fucking love this game.”