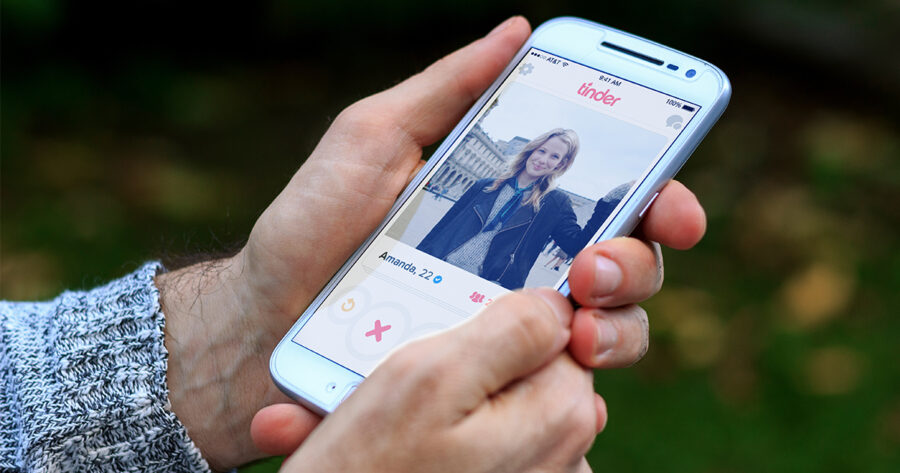 SAN PEDRO, Calif. — Complaining that the app advertised an intricate choice-based system promising branching plotlines depending on the player’s decisions, gamer Joshua Fulton is reportedly confused on how to progress through his playthrough of Tinder considering the distinct lack of dialogue options.

“There’s a bunch of characters I can browse through, but swiping right on them doesn’t seem to do anything,” Fulton muttered under his breath. “Maybe it’s just a bug on the mobile version. They have this on console, too, right?”

Fulton, who downloaded Tinder several weeks ago, says he decided to give the app a try after a friend recommended it to him.

“My buddy Mike offered to sell me his PS4. I asked why he wasn’t playing anymore, and he said he was on Tinder now and didn’t have time for his old games. He has a great collection, so I figured this Tinder thing must be pretty good and I had to check it out for myself. But like I said, it seems pretty broken. I can’t even find any walkthroughs on GameFAQs. Maybe it’s still in beta or something?”

Women who encountered Fulton’s profile on the app say that their decision not to swipe right on him was no mistake.

“Oh yeah, I remember that guy. Total creep,” said Tinder user Maria Cruz. “He was holding a sword in his photo and was wearing some kind of knight’s helmet. His profile had words like ‘wisdom’ and ‘charisma’ in capital letters with numbers next to them. What the hell does that even mean?”

“I mean, the character design is absolutely gorgeous,” admitted Fulton, checking his phone again to make sure nothing had changed on his profile. “If I could just figure out where I’m getting stuck, I’m sure I could see why it’s so popular. I wonder if their servers are down? I’m not getting an error message though. You’d think more people would be talking about this.”

After swiping around the site for a few more minutes, Fulton proceeded to quit the app in frustration and begin searching for videos online that could show him what the gameplay in later stages of Tinder is like.