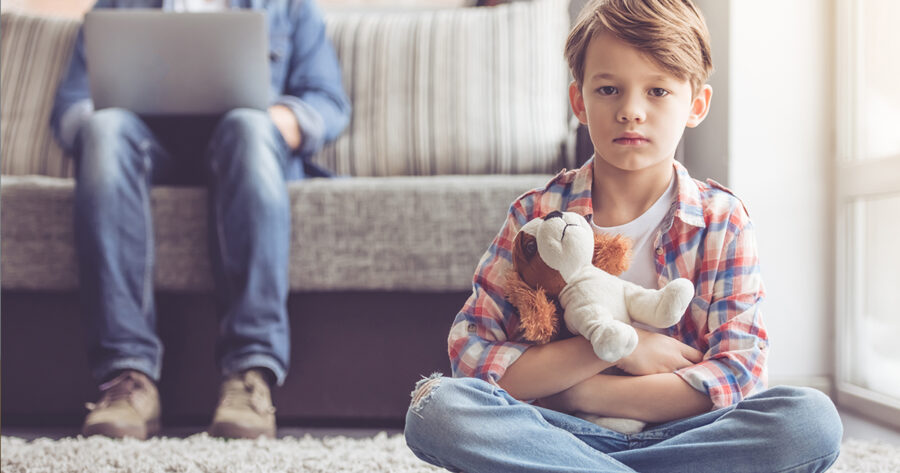 SALEM, N.H. — Local gamer father Jack Ruebens has announced he will stop attempting to forge a relationship with his son Chet, 12, after over 20 hours of dedicated time together.

“I had a great time with Chet’s basic loop of outdoor activity and conversation, but it’s clear once the initial thrill of seeing my flesh and blood grow into their own person wears off, the actual experience is pretty thin,” Ruebens said. “At the end of the day, it just isn’t worth my time to invest all of this energy into Chet when there’s so many other children available.”

“You can’t think about the money and time you’ve already invested in one kid,” Ruebens added. “That’s the sunk-cost fallacy. Just leave those kids behind.”

When asked for comment, Chet was unsurprised at the news that Ruebens would not be completing his son’s story missions.

“While I understand that my dad has a massive backlog of yardwork and Red Sox games, I maintain that the rewards for mastering the ‘Father and Son’ mechanics can provide over 100 hours of entertainment,” Chet explained. “I have some really interesting upgrades like ‘Learner’s Permit’ and ‘Shaving’ deep in my skill tree that he’s going to miss out on.”

According to those familiar with the situation, Ruebens struggled for years to carve out the hours necessary to complete the Chet campaign. He has suggested that overblown expectations may be to blame for his bouncing off of the relationship.

“All my friends kept saying, ‘Just wait until you get to the sex talk’ or ‘The Talk is where the narrative really kicks into gear,’” the elder Reubens said. “I finally got there last week, but it was just awkward and uncomfortable for both of us. There wasn’t even a moment where I got to work through my own trauma while my son was in mortal peril or anything.”

Despite his ambivalence on the parenting genre, Ruebens still expressed excitement for his wife’s upcoming announcement of next-gen children.