GameFly Announces They Are Still Here 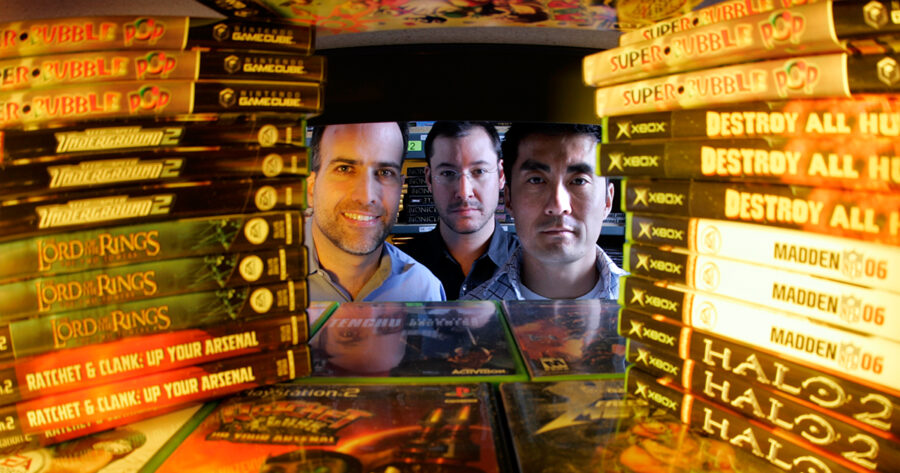 LOS ANGELES — In a press conference outside the building they allegedly work out of, GameFly executives announced that they are, in fact, still operating as a business and selling their product.

“Yep, we are still mailing out games to people in 2018. Next question,” said CEO David Hodess to a reporter who wondered if she had accidentally time traveled and landed in the lamest past event in history.

Speaking to a smattering of reporters and confused locals enjoying a sunny day outside, Hodess continued answering questions from the various onlookers.

“Nope, we are not announcing any new services or products such as a digital version of our existing business,” he responded to a man with a quizzical look on his face wondering if this was indeed happening or if he was having a very mundane dream set in 2012. “We are having this event to simply remind people that, one, GameFly is a company and, two, that it still exists.”

GameFly ended the press conference by also letting people know that their continued existence was a limited time offer and that people who inexplicably want this luddite-esque service should act right away to take advantage before the company takes its rightful place in the corporate grave it is destined for.