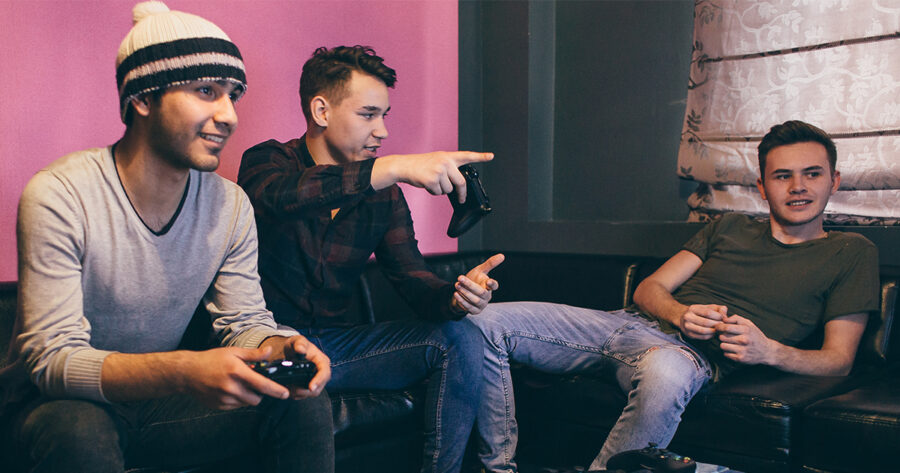 “I swear, I’m not trying to sound like I’m marketing for Microsoft,” DePalma attempted to assure friends. “Just as someone who plays a lot of games, it makes a lot of sense for me. I’m not saying everyone should sign up for it, I’m just saying it’s the best deal in video games, probably ever. Okay, I get how that sounds.”

DePalma’s friends became frustrated when he kept asking if they wanted to play games such as Sea Of Thieves with him, only to reveal that they’d need to sign up for Game Pass to do so.

“I can’t take much more of it,” said Maria Silva, DePalma’s partner. “Every time we eat dinner, he inevitably points out that by playing just one full retail game he’s already gotten a year’s worth of value. Then he’ll just list off all the games he’s played this year. If I have to hear about Gears Tactics one more time, I’m going to snap.”

DePalma’s friends and family tried to get together to stage an intervention for him. However, DePalma managed to turn the tables by creating a reverse intervention about how much they’re all throwing away their money by buying games like Carrion individually.

When reached for comment, Microsoft executives were grateful for DePalma’s support, but found their own problems with his approach to their services.

“I actually agree that we have a problem here,” explained Gaming at Microsoft vice president Phil Spencer. “The problem is that Sergio could be saving even more money by upgrading to Game Pass Ultimate. It’s a shame that he’s paying $5 every month for a PC-only subscription when he could experience everything our service has to offer, starting at just $1 for the first month. It’s sad, really.”

When asked if he plans on buying an Xbox Series X this Fall, a puzzled DePalma asked reporters why he’d want to do that when he could just buy a PlayStation 5.