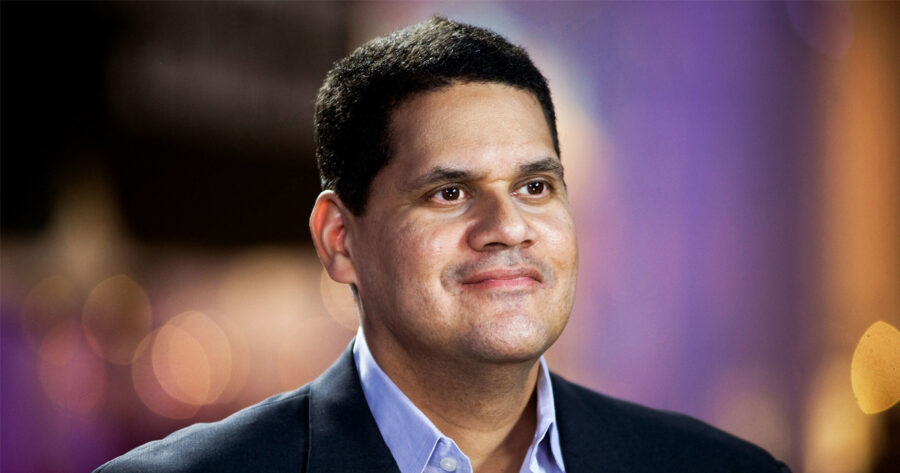 REDMOND, Wash. — Former employees of Electronic Arts, Blizzard/Activision, Telltale Games, Daybreak Game Company and more marveled in wonder today as Nintendo of America President and COO Reggie Fils-Aimé left his job of his own free will.

“That’s really great. He’s been there a long time and worked really hard,” Kevin McClure, a former developer for Telltale Games, told reporters as he took his last Postmates delivery of the night. “It’s gotta be nice to just relax and spend time with your family,” he wheezed after hustling a Five Guys’ delivery up four flights of stairs.

“I honestly didn’t know we could quit,” remarked one still-employed playtester at Rockstar. “I came by the office delivering Chipotle in 2011. Dan Houser asked me if I wanted to play a game. I’ve never been paid. I sleep on a ping-pong table. None of the exits are marked. I’m not really sure I’m alive.”

In leaving, Fils-Aimé takes with him a legacy of success at Nintendo, as well as the security of knowing he’ll never comb Twitter for job opportunities. When asked how he plans to spend his remaining few weeks as COO, Reggie said he had one thing left he’d love to accomplish.

“Some of our engineers are trying to unionize,” he said with a smile. “And I’d sure love to stop that.”