Game Freak Unveils New Line-Up of Pokémon for You to Be Upset About, Old Man 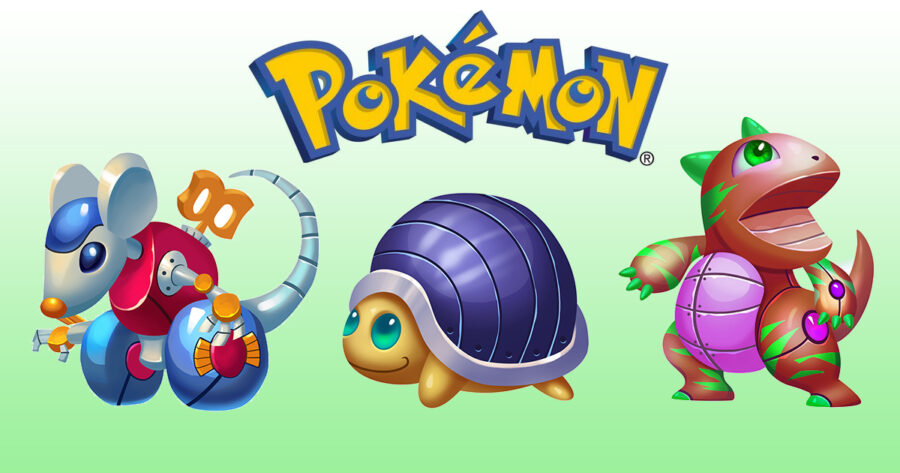 TOKYO — During a seven minute long press conference this morning, Game Freak, the makers of the popular Pokémon series of games, offered the first look at their eighth generation of imaginary creatures which are sure to make you upset due to your inability to adapt to a changing world around you, old man.

“When crafting the new Pokémon, we had one thing in mind,” said series creator Satoshi Tajiri through an interpreter. “We wanted to make sure that they would cause the right amount of bitterness and resentment with what we consider our core audience: men between the ages of 24 and 32 who hate that we ever expanded beyond the original 150.”

Tajiri went on to explain that while the Pokémon series has cultivated a sense of wonder and adventure in children all over the world for more than two decades, that their time had passed and the sanctity of their nostalgic memories was “utterly meaningless.” “To me,” Tajiri added, “each new Pokémon game is a chance to make you, the one time has already passed by, feel just a little more pissy and forgotten.”

“As of Generation 8, there will be more than 850 Pokémon. That’s more than 700 twists of the knife in the back. We even made one that looks like the concept of aging,” Tajiri explained. “When Ken Sugimori and I founded Game Freak in 1989 we could never have dreamt of causing this much pain to the world’s least pleasant people.”

When reached for comment, you explained that this wasn’t fair. It’s not that you hate the way the world’s changing, you just miss some piece of your childhood that you feel like you lost without even realizing.

Ultimately though, sources have confirmed that your justifications are irrelevant. All change sparks fear in you now. You’ve jumped off the raft and chosen not join everyone in the future: a future with thousands of magnificent Pokémon and catchy music you just don’t “get.”

When asked for comment on this, Tajiri remarked that this simply isn’t your world anymore, but you are more than welcome to grip tightly onto your memories of precious Bulbasaur until the cold hand of death comes for you and the rest of your kind.