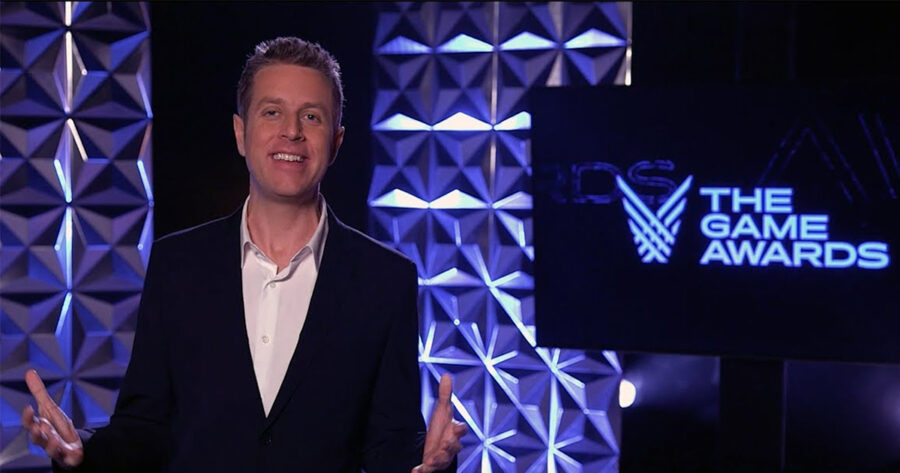 “Wow, that was so moving,” said attendee Wendy Grossman, wiping a tear away as she reflected on the presentation. “It was a really bad year for soldiers, monsters, and Goombas, apparently. Normally I complain about the length of this show, but in this case I thought the 140-minute presentation added some much needed dignity to the whole thing. That middle hour did sag a little bit though, if I’m being honest.”

Producers of the show said they wanted to honor those from the gaming world that had made the ultimate sacrifice.

“We’ve been wanting to add this for years, and I’m so glad that we finally were able to do it,”  said Game Awards producer and host Geoff Keighley. “We lost a lot of really good video game characters this year. From important characters whose deaths resonate throughout the narrative, or the millions and millions of those fuckers in Vampire Survivors, death is a constant part of video games, and we’ve finally found a way to honor that in our show.”

Critics of the video package, however, found it to be in poor taste.

“These are always just cheap tear jerking moments that boil down someone’s contributions to a popularity contest,” said Greg Doherty, another gamer in attendance last night . “Of course Lego Han Solo and every Buzz Bomber from Sonic Frontiers is going to get a loud applause, but what about the people that died in lesser known indie games? The whole thing feels a little cold, to be honest.”

As of press time, the Game Awards had announced they were considering cutting the In Memoriam segment from next year’s show to make way for a dozen more awkward comedy bits.