Furry Community Distances Self From Sonic the Hedgehog 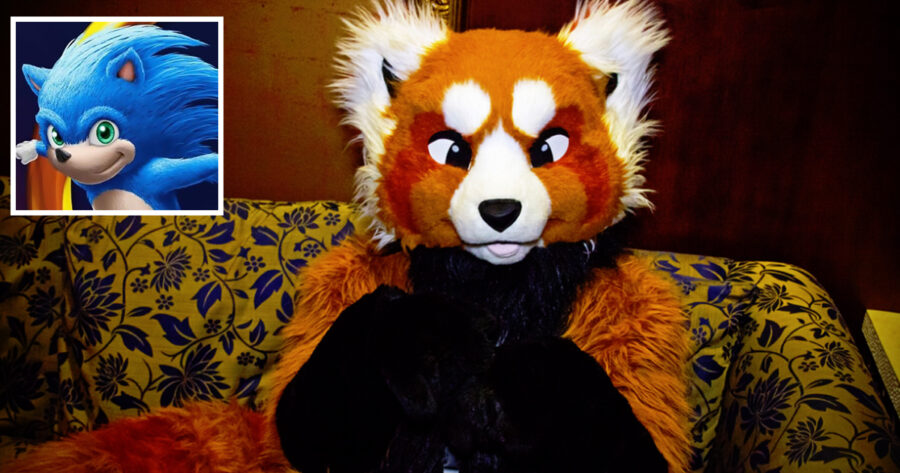 RUMIA, Poland — At the ninth annual Gdakon Con, furries came from all over the world to fuck each other while dressed as animals and to distance themselves from Sonic The Hedgehog.

“Let me be clear, I am an animal in the sack. A zebra, specifically. I’ve drawn and appreciated countless images of animal humanoids to the extent that I have built my entire personality around it. That being said, the Sonic movie, despite being the first to put my people on the big screen, looks like utter trash,” explained Matt Speilman, a.k.a. Zebrur, who has attended the con for years. “My fellow furries and I are really concerned what this eerie anthropomorphic hedgehog will do to our community’s reputation.”

“People are going to think we are sexual deviants, and after seeing this Sonic, I don’t blame them,” Speilman continued, working the mouth of his zebra costume. “Anyone who gets aroused by this is a real freak.”

Others at the convention, such as Lisa Wapnitsky, took a more hopeful view that this version of Sonic might introduce outsiders to their lifestyle.

“The good news is that anyone who gets curious about becoming a furry will find that literally all of us are more attractive than this Sonic, who is at best a 2,” Wapnitsky said between moos. “When I saw the first poster I thought, ‘OK, a little weird but I can get on board with those sexy fur-covered leg muscles.’ But now he just looks like a little weakling. I told my husband, a penguin, he has nothing to be jealous about anymore!”

All members of the con agreed that they expected a large increase in next year’s attendance after the release of Detective Pikachu.