Friend Claims His Uncle Was Killed by Nintendo 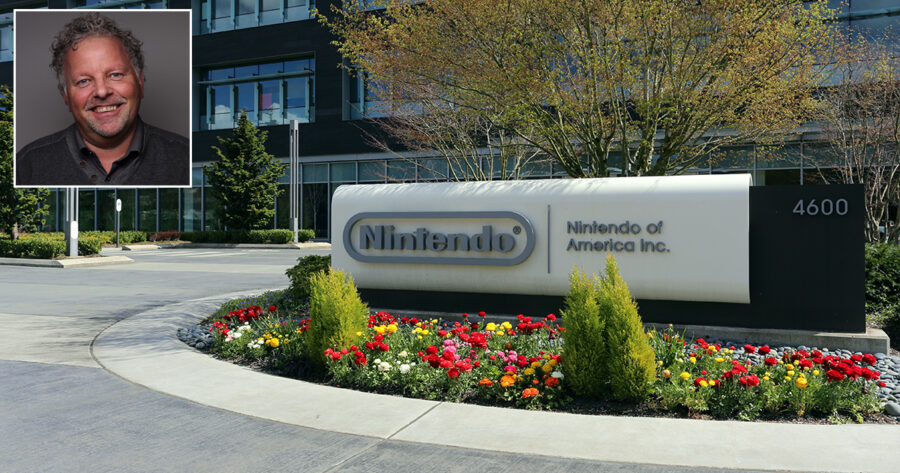 SEATTLE, Wash. — Gamer Kyle Barros continues to insist his uncle worked for, and was subsequently murdered at the hands of, Nintendo, according to long time friends.

“He’s been saying stuff like this since we were little kids,” said Andrew Collard, an acquaintance from middle school. “His uncle worked for Nintendo, his uncle was fired by Nintendo for ‘knowing too much,’ his uncle was on the run from Yakuza assassins hired by Nintendo. I mostly ignore him now.”

Barros’s most recent claim is consistent with previous statements he has made about his uncle, including that he programmed Mewthree into Pokemon Red and Blue, knew exactly where to find the Triforce in Ocarina of Time, and was once whipped by then-president of Nintendo, Hiroshi Yamauchi, for leaking details of the SNES/Playstation hybrid console.

“I gave him time off to attend the funeral, even though he bullshitted me,” said Heather Olsson, Barros’s manager at CVS Pharmacy. “Like, I’m supposed to believe his uncle was decapitated in a back alley after threatening to reveal the SwitchU’s launch titles? I don’t get why Kyle doesn’t just tell the truth.”

Despite facing extreme skepticism over the years, Barros has never taken any claims back, though his friends have noted a sudden change in demeanor. He often looks over his shoulder multiple times before recounting stories about how his uncle “mained Geno in Super Smash Bros. 6, owned a complete set of modern furniture in the Animal Crossing MMORPG, and was just trying to protect his family and didn’t mean for everything to go so wrong.”