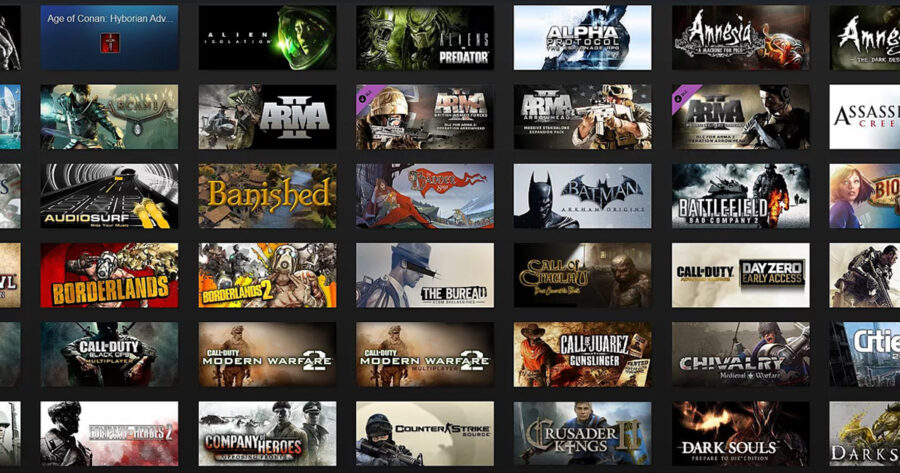 BETHESDA, Md. — Larkin’s Quest, a critically acclaimed, free to download Steam game reached the historic milestone of one million downloads by people who will never play it.

“When we created this game, we honestly never believed we’d reach the point of simply filling space in this many people’s Steam library,” said lead developer Chris Marquez. “To know that one million people have downloaded Larkin’s Quest and will never once think of it again afterward is truly a blessing.”

“There are so many indie games in our libraries that inspired us to make our own,” Marquez explained. “Hopefully one day, we will get to playing them.”

The game, which features a rich storyline of complex characters and imaginative worlds, is currently on top of Steam’s list of games you swear you’re going to play eventually.

“Oh, yeah, I downloaded that one a while ago I was waiting for the latest PUBG update,” said Steam user Mike DiNardo, whose library includes a diverse array of games that have been completely forgotten once the download was completed. “I must have had some reason for downloading it. I think my buddy Dave said his friend told him it’s supposed to be good.”

Industry insiders claim that this benchmark is a sign that the indie game community is alive and well.

“The success of a game like Larkin’s Quest shows that there continues to be a viable market for well thought out and innovative indie games,” reported Colin Campbell of Polygon. “Or at least that seems to be the consensus among other journalists. To be honest, I just haven’t had the time to sit down and play it yet. I keep meaning to.”

Marquez has reportedly been elated about the milestone, happy to find some success after shutting down that blog many planned to check out eventually and discontinuing work on that YouTube series users reportedly were going to watch as soon as things got less hectic at work.

When asked to elaborate more on the uniqueness of his hit title, Marquez claimed he didn’t have the time, as he has begun work on the DLC, which will add many new elements and features to the game no one has actually played for more than a few minutes.