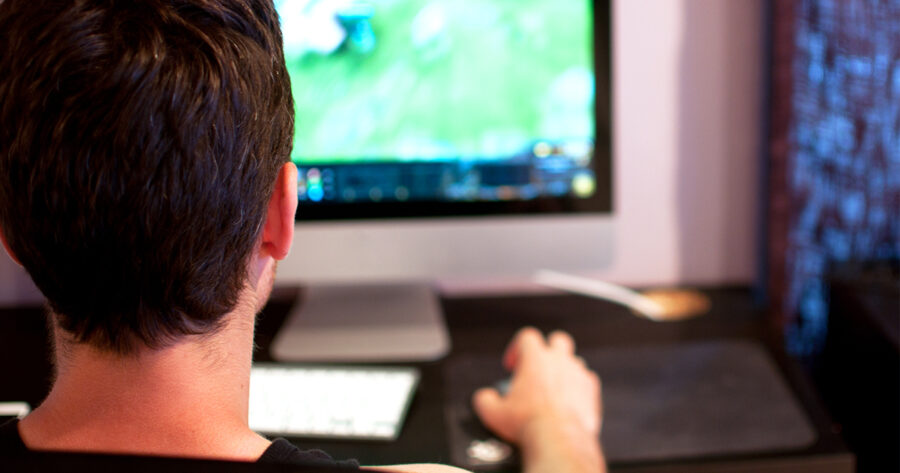 SAN FRANCISCO — An unsolicited online review has put forth the controversial opinion that a game which required no monetary commitment to play was somehow fraudulent.

“Look at that bullshit,” said Steam user xXxASS_gas_GRASSxXx’s review. “They expect me to pay for cosmetic skins if I don’t feel like earning them through normal gameplay. Ridiculous. Why don’t they take their free game and charming level design and shove it up their asses? I won’t even charge them.”

The game, a free to play first person shooter called Trap Door, features two squads of teams trying to assassinate their opponents first using a series of traps, weapons, and special abilities. Publisher Danwell Games is hoping to find success in the recent model of obtaining a sizable install base while offering optional in game items to players should they wish to choose to buy them.

“It seems like an exciting thing to try,” said Lead Designer Karen Wilcox. “Check it out for free, keep playing if you want, and hey, if you want to give us a few bucks for a ghillie suit, that’s fine! It’s important to us that our in game purchases don’t affect gameplay and don’t feel predatory. They’re there, and we’re not making you buy them, but for some reason everyone is still so angry at us.”

Despite the increasing prevalence of this monetization strategy, many in the online gaming community have grown tired with what they perceive to be extortive and manipulative business practices.

“I know snake oil when I see it,” said Frankie Genelli, an outspoken critic of the independent game. “I’ve had my eye on it since these guys went on Kickstarter a few years ago. I watched this thing all through development and at no time did they mention that their quote unquote ‘free,’ game was going to charge you for most of the items in the game’s store, besides the rotating monthly free ones. Don’t pee on my leg and tell me it’s free when it’s not, okay?”

As of press time, Genelli was screaming at his computer after a thirty second ad appeared on the website he was using to stream Godzilla: King of the Monsters.