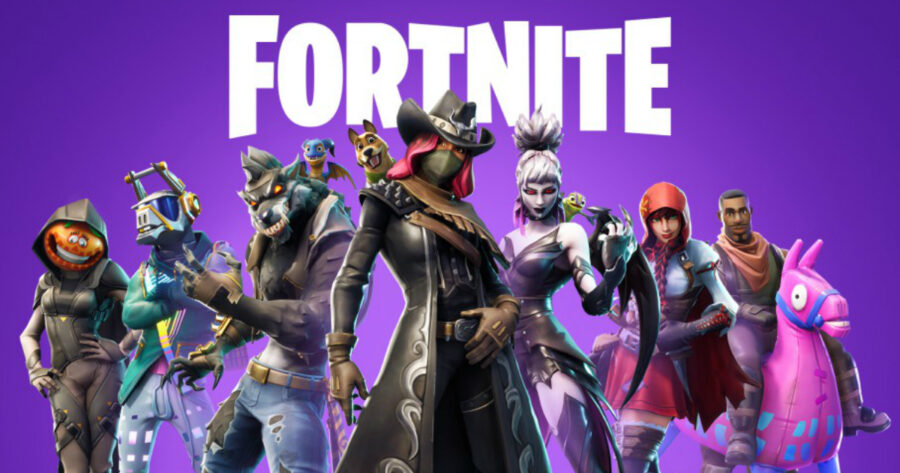 Season 6 is upon us! Here are the latest patch notes for Fortnite Battle Royale. 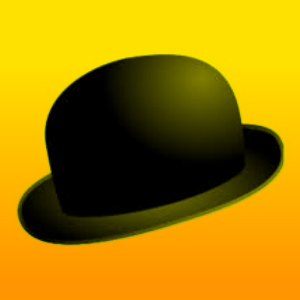 New weapon: I dunno a bird or some shit. 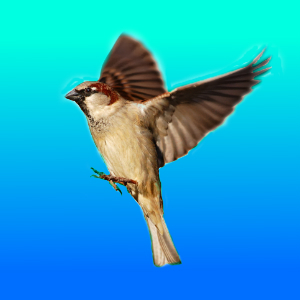