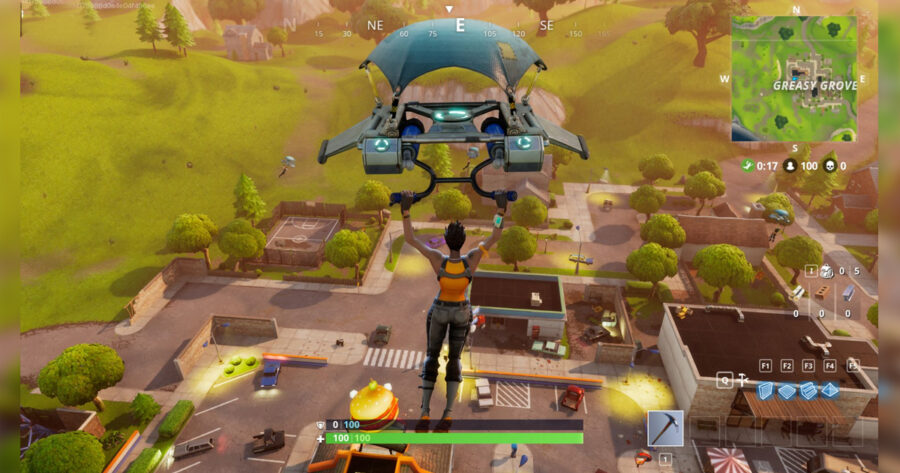 BALTIMORE — After not seeing a single player for the first twenty minutes of a Fortnite match, thereby making it into the top ten, Jordan Quiles questioned whether this experience qualifies as enjoyable, according to those close to the scene.

“I guess technically I played a game of Fortnite,” said Quiles after being sniped from afar and placing 8th. “It sure is fun to beat 92 other players in Fortnite by walking around and collecting items like a glorified roleplaying Sim.”

After landing in the Moisty Mire and seeing the circle on the opposite side of the map, Quiles reportedly realized he might be in for a top ten finish, that, in most games would be considered both impressive and fun.

“I never had a game put me into such an existential state of mind before. Usually when I play a game, I know right away if I am having a good time or not, but these constant top ten finishes in Fortnite where I never see another player has me questioning the entire concept of what makes something enjoyable.”

At press time, Quiles acknowledged that he does not have much to complain about when it comes to Fortnite.

“At least it’s a free game; it’s not like I paid any money or anything,” he said to reporters. “Except for $40 on two skins. And another $20 on two seasons of battle pass. Other than that, it’s just a free game.”